Full casting has been announced for Shakespeare in Love at Theatre Royal Bath.

The production is directed by Phillip Breen with design by Max Jones, lighting by Tina MacHugh, sound by Dyfan Jones, movement by Ayse Tashkiran and music by Paddy Cunneen.

Shakespeare in Love will open at Theatre Royal Bath on 4 October 2018, followed by dates in Nottingham, Malvern, Oxford, Cambridge, Edinburgh and Chichester. 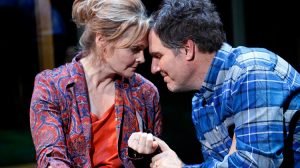 ‘The Phantom of the Opera’ UK & Ireland tour cancelled

Watch: ‘The Wind In The Willows’ London Palladium production