Karis Anderson is best known as being one-third of pop band ‘Stooshe’ who celebrated a top five single ‘Black Heart’ in 2012 for which they received a nomination for Best British Single at the 2013 Brit Awards.

Nathan Lewis makes his stage stage debut in Motown The Musical. He was a finalist on ITV’s The X Factor in 2016 as part of boyband ‘Five After Midnight’.

Shak Gabbidon-William’s previous credits include ‘Young Simba’ in The Lion King in the West End and most recently starred as ‘Seaweed’ in the UK tour of “Hairspray”.

The Tony nominated musical charts the rise of the legendary record label features a live orchestra playing 50 Motown tracks including Ain’t No Mountain High Enough, I’ll Be There, Dancing In The Street, Stop! In The Name Of Love, My Girl and I Heard It through the Grapevine and tells the story behind the classic hits.

Motown will open at Birmingham Alexandra Theatre on 11 October 2018 and will then tour across the UK until autumn 2019, visiting Leeds, Edinburgh, Bristol, Dublin, Manchester, Cardiff, Canterbury and Southampton.

The West End production is currently booking until 20 April  2019 at the Shaftesbury Theatre, London. 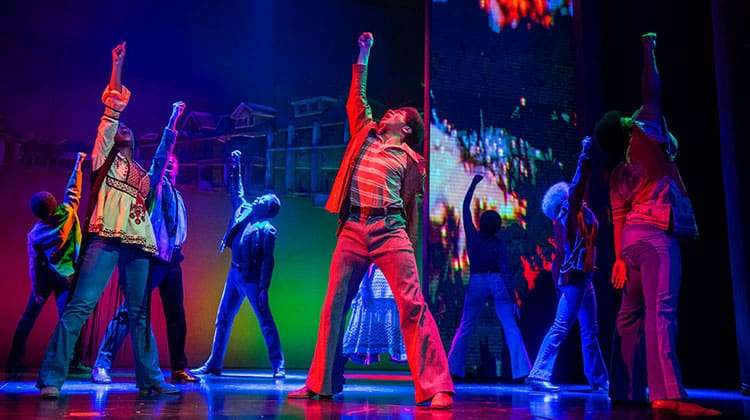 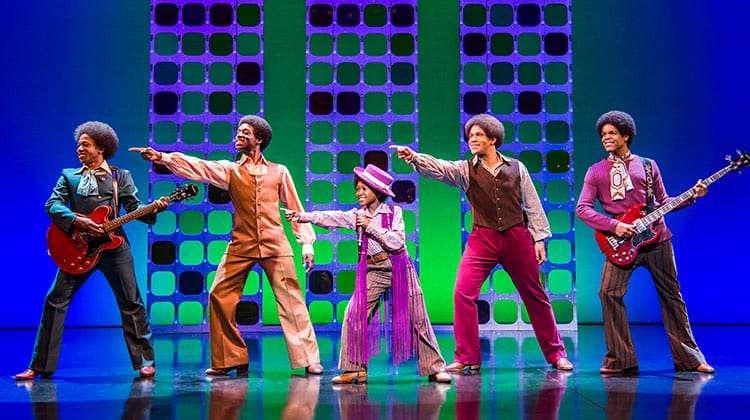 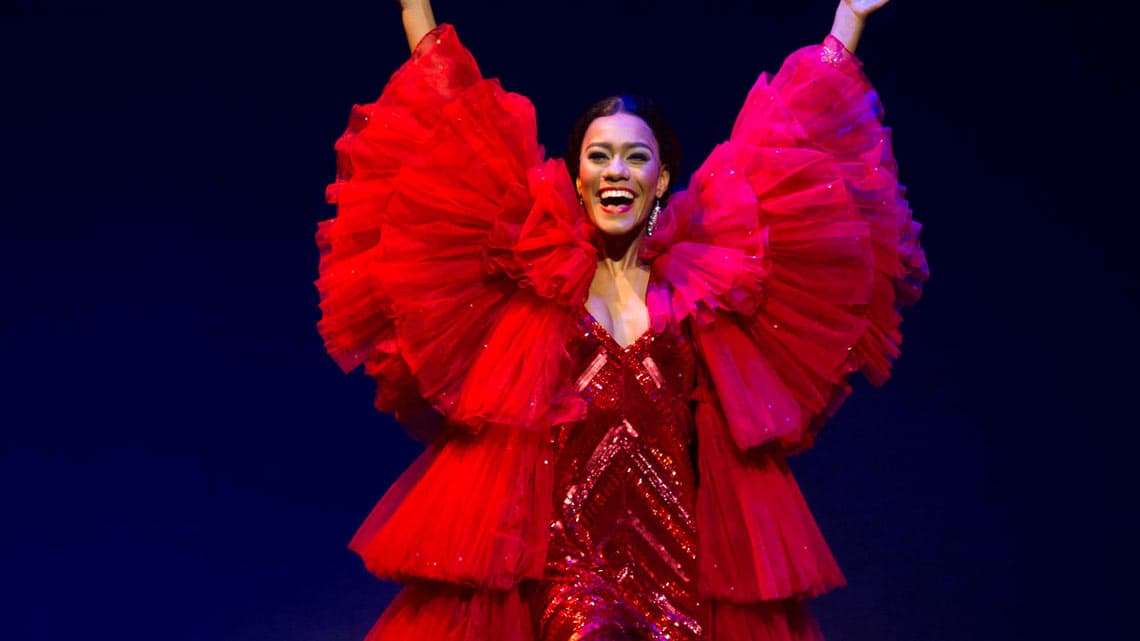