Long considered one of the West End’s sunniest and most feel-good shows, the much loved musical will celebrate its 20th birthday in London on 6 April 2019.

Written by Catherine Johnson, the show has music & lyrics by Benny Andersson & Björn Ulvaeus, is directed by Phyllida Lloyd (Tina -The Tina Turner Musical) and is choreographed by Anthony Van Laast.

From West End to global phenomenon, MAMMA MIA! is Judy Craymer’s ingenious vision of staging the story-telling magic of ABBA’s timeless songs with an enchanting tale of family and friendship unfolding on a Greek island paradise.

The production opened in London at the Prince Edward Theatre on 6 April 1999, before transferring to the Prince of Wales Theatre in 2004, and then to the Novello Theatre in 2012.

MAMMA MIA! is booking until 14 September 2019 at the Novello Theatre, London. 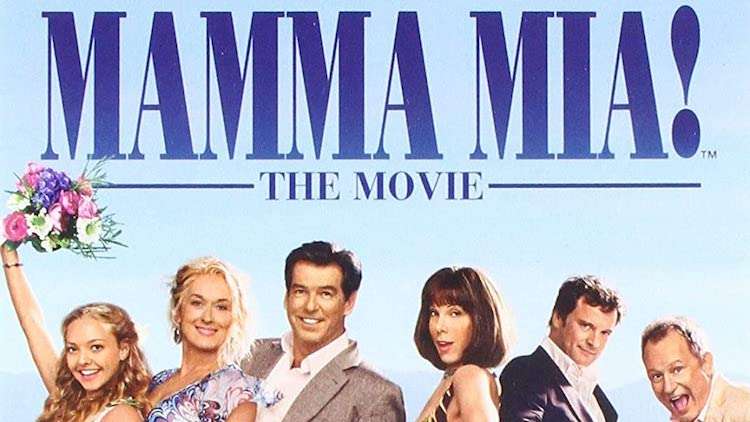 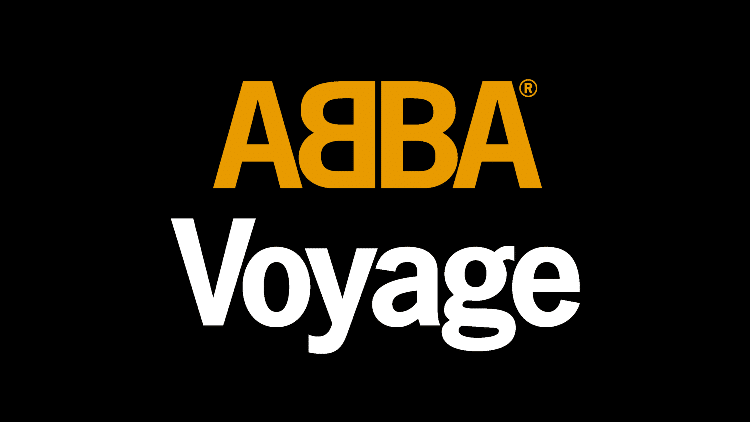 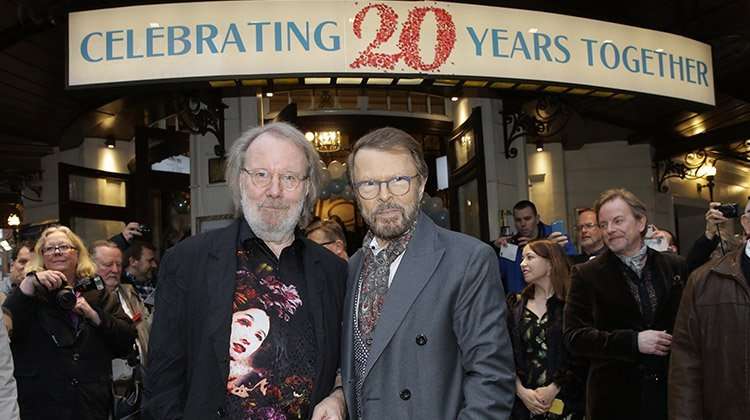 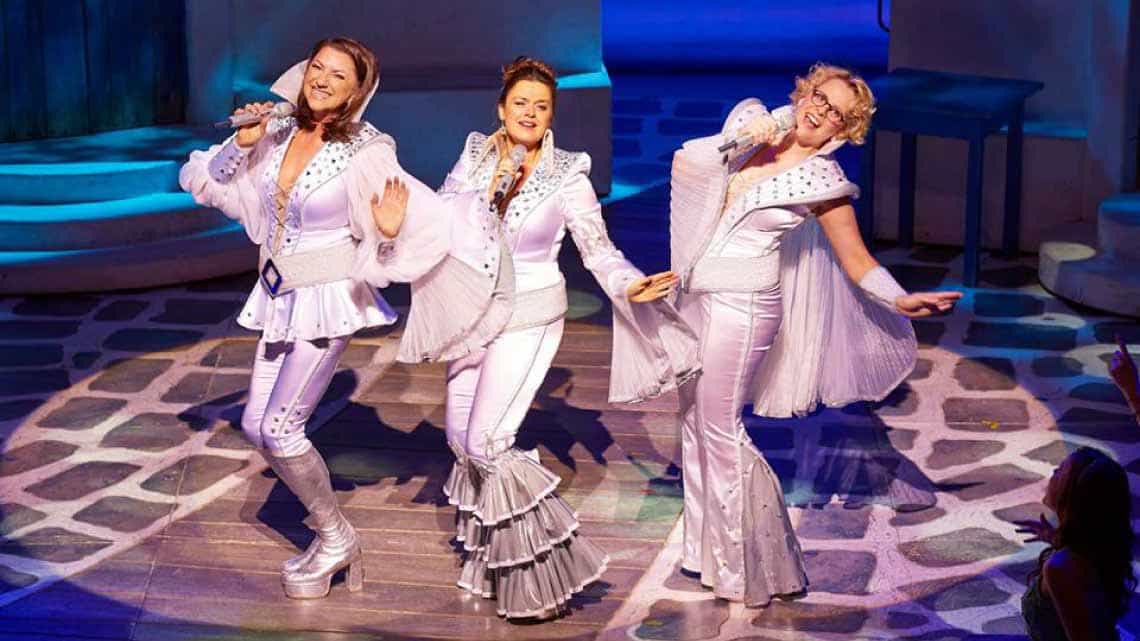 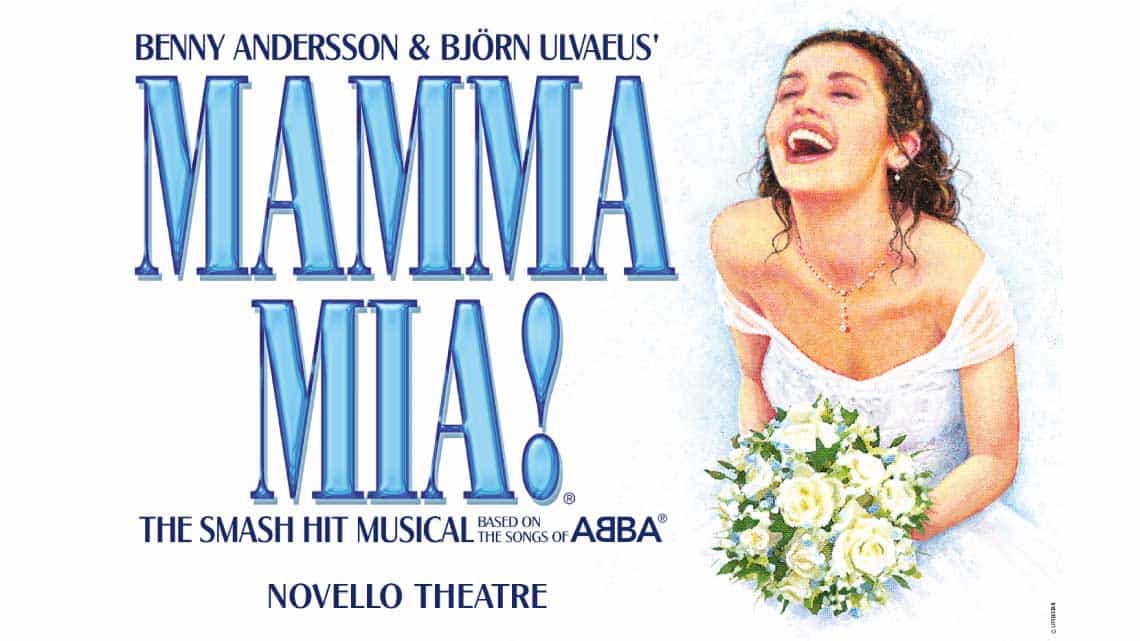