Younis steps down from the Bush Theatre in January 2019

Madani Younis, Artistic Director and CEO of the Bush Theatre has announced he will step down from the theatre in January 2019 to become the new Creative Director of the Southbank Centre.

Since becoming Artistic Director of the Bush Theatre in 2012, Younis has overseen the largest programme of works in the theatre’s history; tripling audience capacity of the theatre and welcoming a greater diversity of both creative talent and audiences than ever before.

His most recent season – featuring Monica Dolan’s The B*easts, Arinzé Kene’s Misty and the revival of Leave Taking by Winsome Pinnock – broke audience and box office records. This month he directs his most ambitions and final play for the Bush – An Adventure by Vinay Patel.

Madani Younis said: “My time at the Bush Theatre is undoubtedly one of my proudest achievements to date. I want to thank all who allowed us to create a depth of experience both on and off stage. I’ll forever be in their debt. I’m absolutely thrilled to be joining Southbank Centre and extremely excited about this new chapter in my life.” 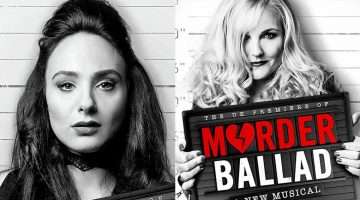