Casting has been announced for The Watermill Ensemble’s jazz-inspired production of Twelfth Night which opens at Wilton’s Music Hall this September.

Known for its bold, progressive and collaborative approach to Shakespeare, The Watermill Ensemble re-imagines Twelfth Night in the hedonistic 1920s, where prohibition is rife.

Fused with innovative staging and actor-musicianship, the soundtrack is 1920’s influenced with a contemporary Postmodern Jukebox style twist.

Director Paul Hart said ‘A jazz club seems the perfect setting for Twelfth Night given the play’s obsession with music, love and excess.’

The production previously ran at The Watermill Theatre, followed by the UK and international tour last year. 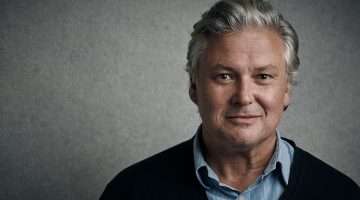