The landmark production is currently the 7th longest running show in the West End behind The Mousetrap, Les Mis, Phantom, The Woman in Black, Mamma Mia! and Disney’s The Lion King; and is the 14th longest running West End show of all time.

Described as “the hit musical with brains, heart and courage” (The Sunday Telegraph) and “One of the biggest success stories of contemporary musical theatre” (WhatsOnStage) the show ingeniously re-imagines the stories and characters created by L. Frank Baum in ‘The Wonderful Wizard of Oz’. Wicked tells the story of an unlikely but profound friendship between two sorcery students, who ultimately go on to fulfill their destinies as Glinda The Good and the Wicked Witch of the West. 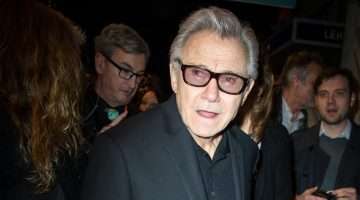