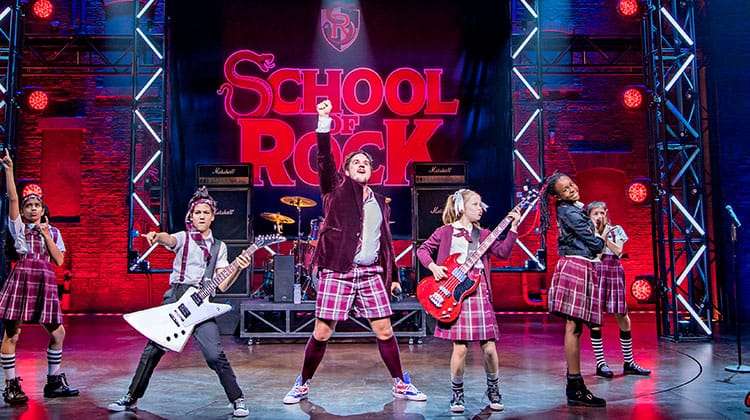 School of Rock will welcome new cast members next month to Andrew Lloyd Webber’s hit musical which enters its third year in London this September.

Taking over on 22nd August, the lead role of Dewey Finn, a wannabe rock star who poses as a substitute teacher to form a band with a class of kids, will be played by Craig Gallivan.

The cast is also made up of three teams of twelve highly talented children who play all the instruments and perform Lloyd Webber’s score.

Now entering its third year in the West End, the production continues to play at the Winter Garden Theatre in New York, a US Tour and will open at Her Majesty’s Theatre in Melbourne Australia later this year.

Find tickets to School of Rock – The Musical

School of Rock – The Musical is booking until 13 January 2019 at the Gillian Lynne Theatre, London 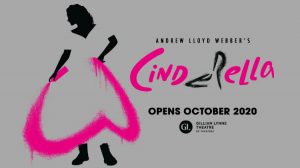 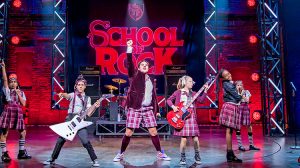 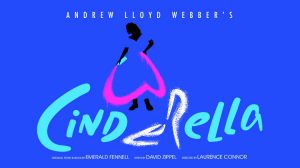 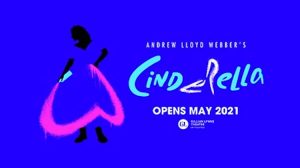