Dreamgirls to close in the West End 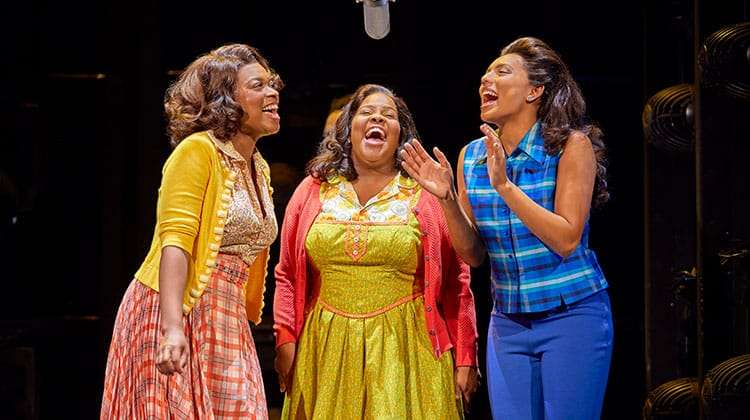 Dreamgirls The Musical is to close in the West End following a 2 year run at the Savoy Theatre.

The show, which opened in November 2016 with former Glee star Amber Riley leading the cast as Effie White will have its final performance on 12 January 2019.

Directed and choreographed by Casey Nicholaw, Dreamgirls charts the tumultuous journey of three young girls who form a singing act in 1960’s Chicago, and is loolsly based on Diana Ross and The Supremes.

Producers also announced a UK tour will follow, with dates to be announced in due course.

The legendary Broadway musical opened in 1981 picking up 6 Tony Awards, however it took 35 years to make its way to London’s West End.

Dreamgirls is currently booking until 12 January 2019 at the Savoy Theatre.