Broadway star Kelli O’Hara will make her West End debut in Barlett Sher’s Tony Award winning revival of The King and I, which transfers to the London Palladium.

O’Hara reprises the role from the multi-award winning 2015 Broadway revival for which she won the Tony Award for Best Lead Actress.

Off-Broadway and in regional theatre she has appeared in Beauty by Tina Landau at La Jolla Playhouse, My Life with Albertine as Albertine and Far From Heaven as Cathy Whitaker.

Kelli O’Hara’s on screen roles include, Sex and the City 2, Scorsese’s The Key to Reserva and Blood Brothers.

What role does Kelli O’Hara play

Kelli O’Hara will play the leading lady, Anna Leonowens, a British schoolteacher who has a relationship with the King of Siam.

👤WestEndTheatre 📅17 May 2018
Tags: Kelli O’Hara, London Palladium, The King And I 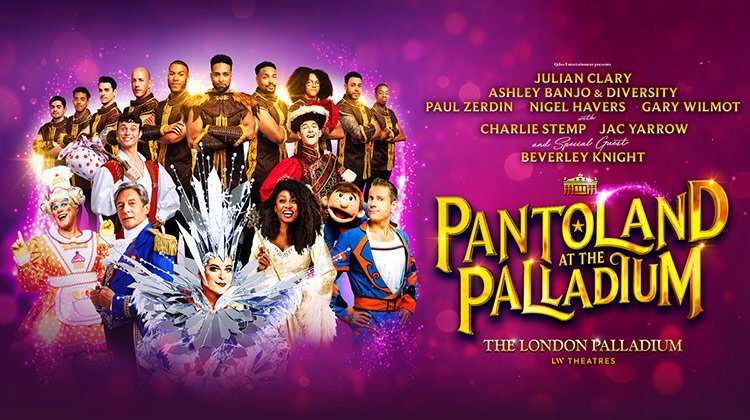 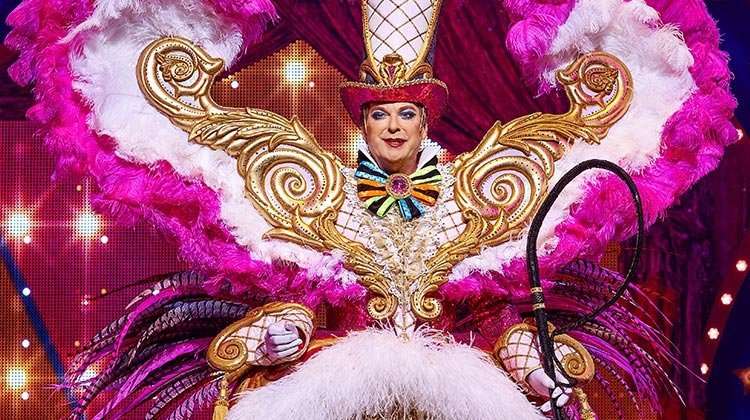