Home » News » Gemma Sutton to star as Angel on ice 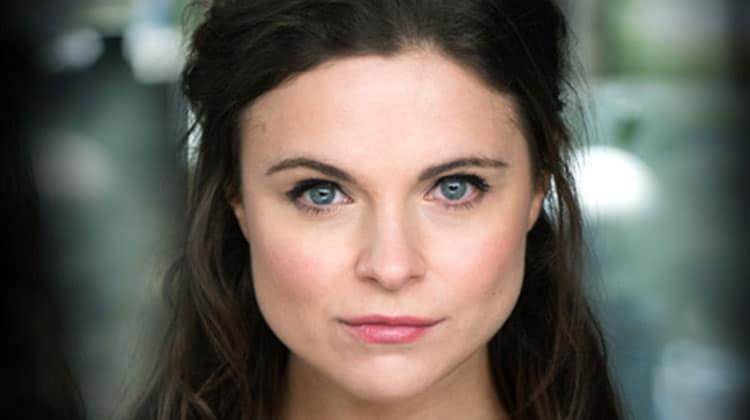 Gemma Sutton to star as Angel on ice

Gemma Sutton will star alongside Caroline O’Connor in the off-West End production of THE RINK at London’s Southwark Playhouse in May 2018.

Sutton, who recently played Fran in Strictly Ballroom The Musical (West Yorkshire Playhouse, Toronto), glides into the part of Angel in the 20 year revival of Kander and Ebb’s THE RINK.

In addition to Strictly Ballroom The Musical, Gemma Sutton has appeared as Marian in The Go Between (Apollo Theatre, London), but it was her portrayal of both June and Louise in the West End production of Gypsy that led to her receiving critical acclaim.

THE RINK premiered on Broadway in 1984, with Chita Rivera winning a Tony and Drama Desk Awards for her performance as Angel.

The show has a book by Tony Award winner Terrence McNally (Kiss of the Spider Woman, Ragtime, Master Class), and follows the story of an Italian housewife who runs a roller-skating rink on the Eastern seaboard.

Directed by Adam Lenson, THE RINK has choreography by Fabian Aloise, musical direction by Joe Bunker and is produced by Jack Maple and Brian Zeilinger.

The show premiered in London at the Cambridge Theatre in 1988, starring Josephine Blake and Diane Langton. Two decades on the production will appear for a limited time only from 25th May to 23rd June 2018. 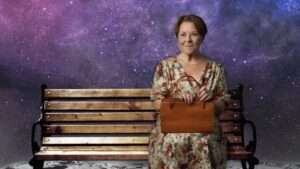 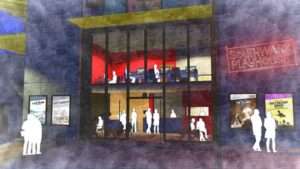 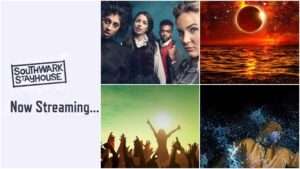 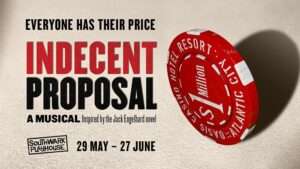 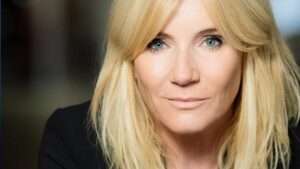