Are you in or are you out? Get ready for the West End premiere of Heathers – The Musical.

Following a successful workshop at The Other Palace in 2017, the show is back this summer with new songs, new material and new classmates.

The writers, Laurence O’Keefe (Legally Blonde, Bat Boy) and Kevin Murphy (Reefer Madness, Desperate Housewives), and director Andy Fickman said, “We are hugely grateful to Bill, The Other Palace, and Paul for affording us a once in a lifetime opportunity to refine the book, add new songs, and re-imagine the staging for this show which has been such an extraordinary labor of love for us.  We thank them gently with a chainsaw.”

The production is produced by Bill Kenwright and Paul Taylor Mills and will play a limited 8 week run from 9 June 2018.

Buy tickets to Heathers – The Musical 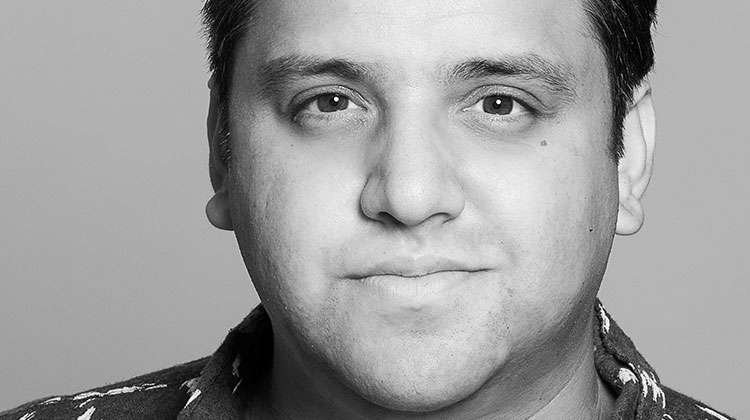