Edward & Freddie Fox to star in An Ideal Husband

The production forms part of Dominic Dromgoole’s Oscar Wilde season at the Vaudeville Theatre and will be directed by Jonathan Kent.

Edward Fox, most recently seen in the West End in Sand in the Sandwiches will play the Earl of Caversham. ‘The Day of the Jackal‘ actor’s many stage and screen credits include The Audience (West End), with Helen Mirren, A Bridge Too Far, The Dresser, and Gandhi.

Wilde’s comic play of blackmail and political corruption will also star Frances Barber as Mrs. Cheveley. Best-known for her role as Caroline Warwick in BBC series Silk, her many screen and stage credits include Mr. Holmes, Vicious (ITV), and Death in Paradise (BBC).

Buy ticket to An Ideal Husband

Jennifer Saunders returns to the stage in Lady Windermere’s Fan 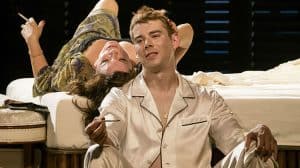 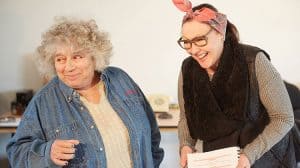