Images of the London production of Hamilton have been released ahead of its first preview at the Victoria Palace Theatre.

The Tony Award winning smash hit is 2017’s most eagerly awaited new production and will re-open the Victoria Palace Theatre which has undergone a multi-million pound rebuild and restoration.

Winner of 11 Tony Awards including Best Musical, the 2016 Pulitzer Prize for Drama and the 2016 Grammy Award for Best Musical Theater Album, the West End transfer of Hamilton is 2017’s most eagerly awaited new show.

The hit musical will re-open the Victoria Palace Theatre which has underone a multi-million pound rebuild and restoration by theatre owner Cameron Mackintosh.

Hamilton is the story of America’s Founding Father Alexander Hamilton, an immigrant from the West Indies who became George Washington’s right-hand man during the Revolutionary War and helped shape the very foundations of the America we know today.

The award winning score score blends hip-hop, jazz, blues, rap, R&B and Broadway – the story of America then, as told by America now.

Hamilton is currently booking until 1 August 2020 at the Victoria Palace Theatre. 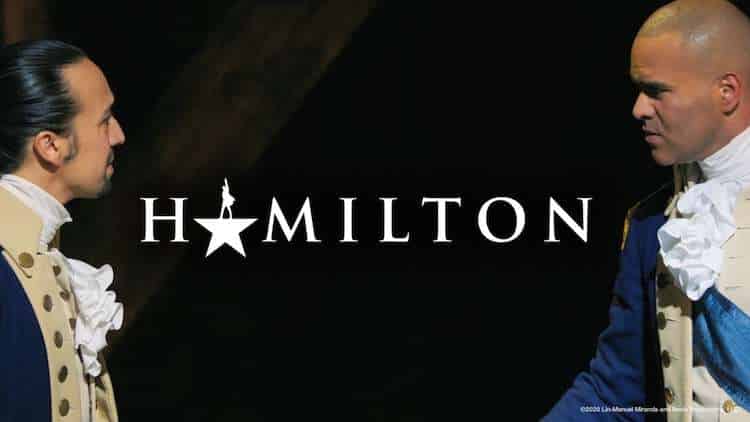 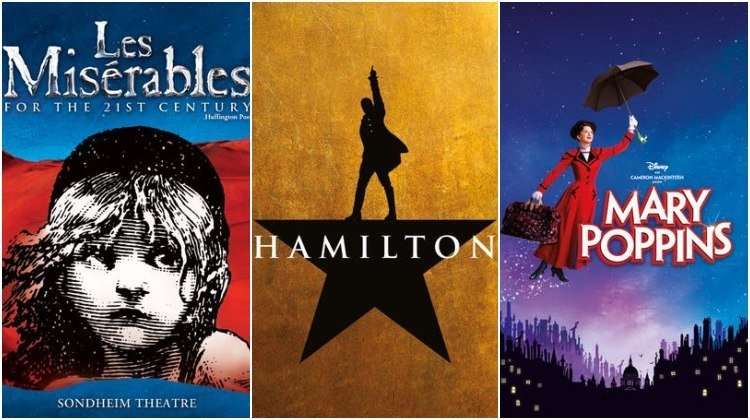