First developed as a concept album in 1984, the production premiered at the Prince Edward Theatre in 1986 starring Elaine Paige.

The musical tells the story of a politically driven Chess match between an American and Soviet grandmaster at the height of the cold war, and their fight over a woman.

The revival is produced in the West End for the first time in over 30 years by Michael Linnit and Michael Grade in collaboration with English National Opera and by arrangement with Three Knights Limited, the Shubert Organization Inc and Robert Fox Limited.

Linnit, Grade and the ENO most recently collaborated on the highly successful productions of Carousel with Alfie Boe and Katherine Jenkins, and Sunset Boulevard with Glenn Close.

The musical features much loved songs ‘I Know Him So Well’, ‘One Night in Bangkok’ and ‘Heaven Help My Heart’.

Directed by Laurence Connor with choreography by Stephen Mear, Chess will be supported by the ENO’s award-winning orchestra and chorus.

Casting is to be announced, however it is tipped to be star lead. 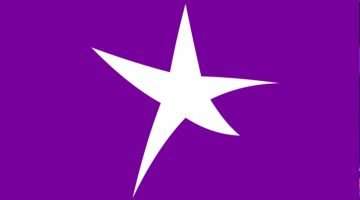