The Hollywood movie star has co-produced the West End show, based on the 1990s film in which she starred.

The Oscar-winner takes over from Sheila Hancock in the role of Mother Superior for 23 performances only from 10 to 31 August at the London Palladium. The show also stars Patina Miller as Deloris van Cartier, in the role that Whoopi originated in the hit movie.

Sheila Hancock left the show on 31 July, with her co-star Patina Miller paying tribute to the star on Twitter: “I’ve learned so much from her, it’s gonna be tough to see her leave”.

Actress, singer-songwriter, political activist and talk show host, Whoopi Goldberg won an Oscar in 1990 for her part in Ghost, and has appeared in numerous films including The Color Purple, Jumpin’ Jack Flash, How Stella Got Her Groove Back and Soapdish, as well as her comedy stand-up work and appearance on US TV’s The View. 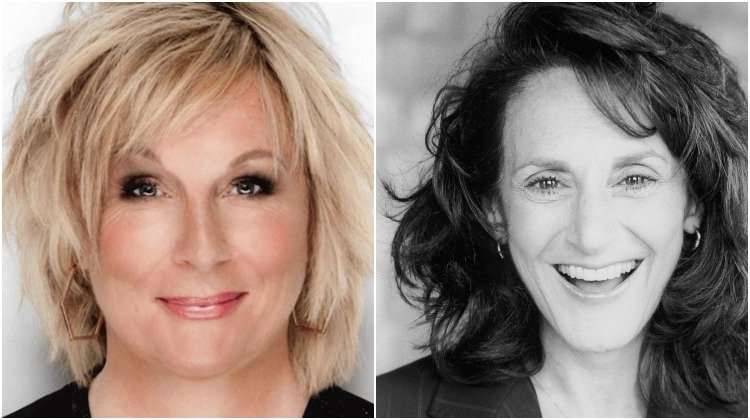