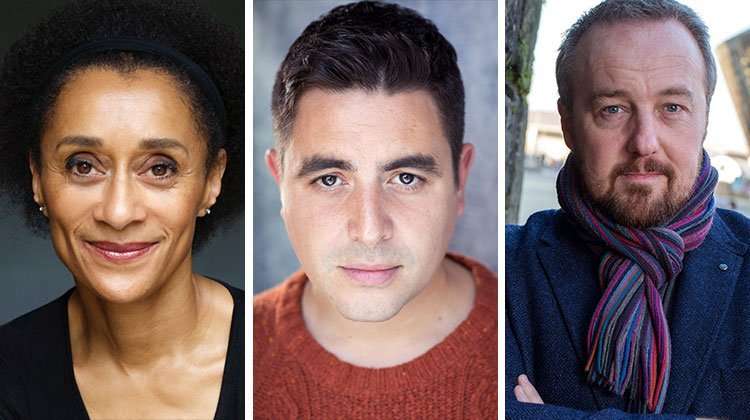 The epic story of romance, revenge, heartbreak is brought to life by a 39 strong cast led by West End and Broadway star John Owen Jones (Les Miserables, The Phantom of the Opera), Hear’Say’s Noel Sullivan and Suzanne Packer (Casualty, Stella).

The production is set at the dawn of the 20th Century in the flamboyant multi-ethnic community of Cardiff’s Butetown, where extreme poverty meets supreme wealth, and there is a revolution brewing.

Tiger Bay has a book by Michael Williams, music by Dar James and is directed by Melly Still. 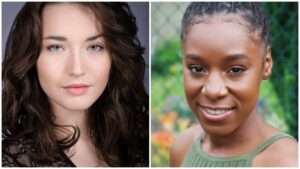 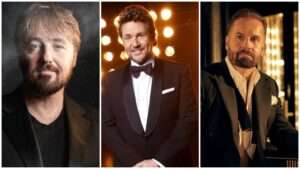 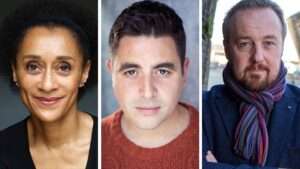 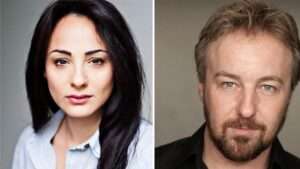 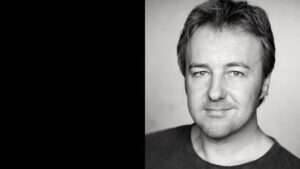 John Owen-Jones returns to The Phantom of the Opera