Casting has been announced for the upcoming tour of Strangers on a Train.

Christopher Harper – currently appearing as Coronation Street’s Nathan Curtis in the show’s explosive grooming storyline – plays the charismatic and manipulative Charles Bruno, a psychopathic playboy who has a chance encounter with a troubled stranger, Guy Haines (played by Jack Ashton, Call The Midwife).

Hannah Tointon, starring as Guy’s fiancé, Anne Faulkner, is famed for her roles in Mr Selfridge (alongside her sister, Kara), The Inbetweeners and Hollyoaks.

The masterful and gripping thriller is based on the taught psychological drama by the celebrated writer Patricia Highsmith (The Talented Mr Ripley, Carol), immortalised by Hitchcock’s Academy Award-winning film.

A fateful encounter takes place between two men in the dining carriage of a train crossing America. Guy Haines is the successful businessman with a nagging doubt about the fidelity of his wife. Charles Bruno is a cold, calculating chancer with a dark secret. A daring and dangerous plan develops from this casual conversation, setting in motion a chain of events that will change the two men’s lives forever.

The production opens on 5 January 2018 at Brighton’s Theatre Royal and will continue to venues in Sheffield, Glasgow, Birmingham, Manchester, Woking, Richmond, Cambridge, York, Aylesbury and Cardiff. 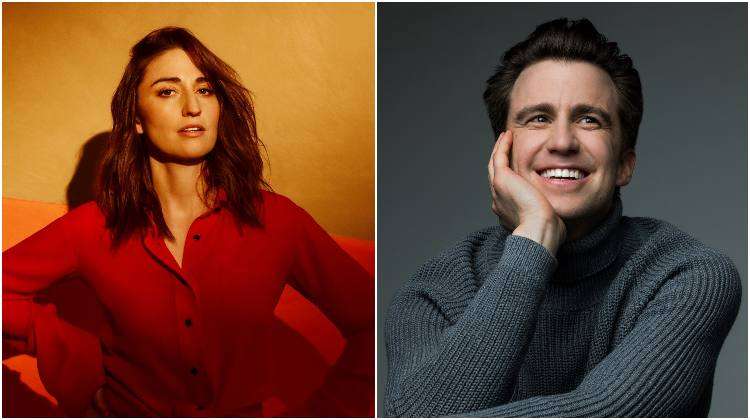 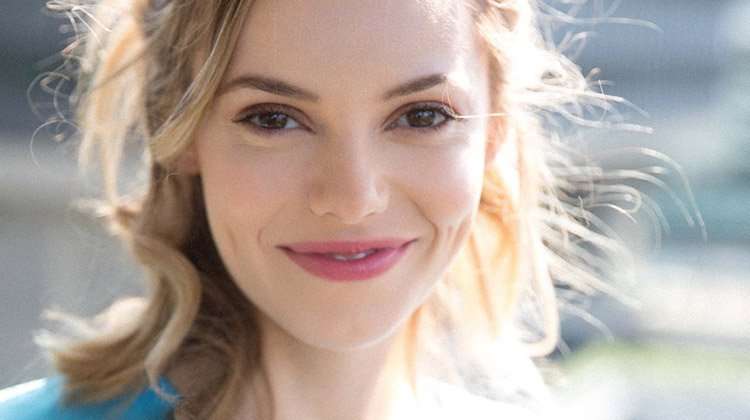