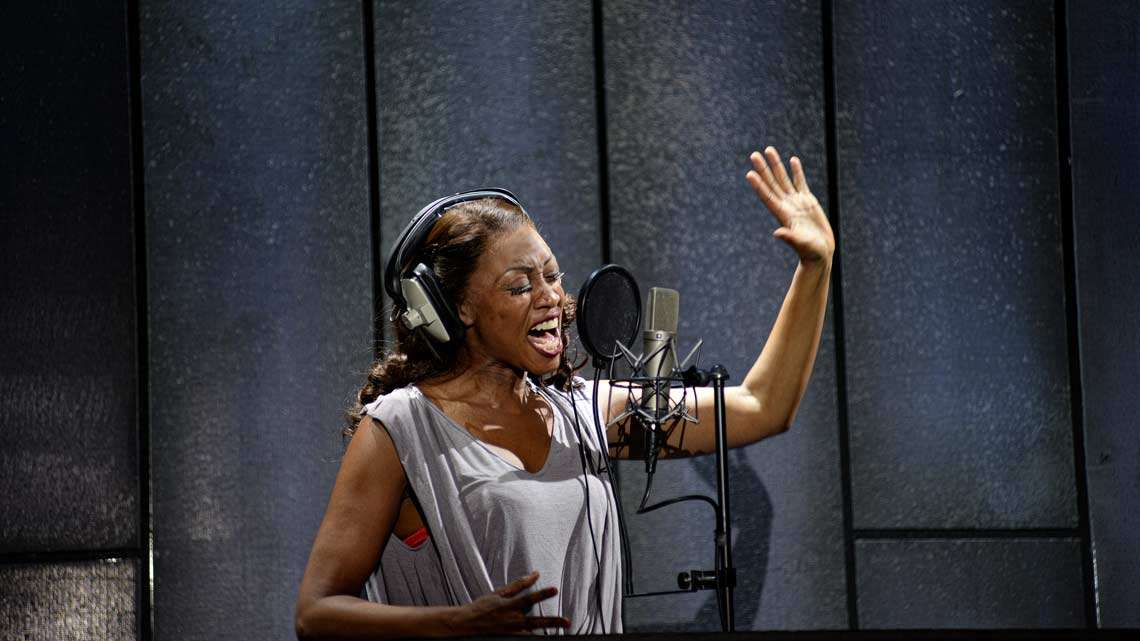 Beverley Knight is reportedly in discussions to star in the new Tina Turner musical in London.

Whilst casting is being kept firmly under wraps, its no great leap of faith to see why Beverley Knight is beig tipped for the role.

As a respected singer, songwriter and recording artist, Knight has been one of the UK’s most consistent artists since the release of her debut album in 1995.

Having sold over a million albums in the UK, scored several top 10’s and four gold certified albums as well as the platinum selling Voice: The Best Of Beverley Knight, the personal experiences she could draw on for the role give her a strong lead over other actresses.

Over the last few years Knight has also established herself as a bankable musical theatre star with leading roles in The Bodyguard at the Adelphi Theatre and more recently The Dominion Theatre, Memphis The Musical opposite Killian Donnelly and Matt Cardel and a defining performance as Grizabella in Andrew Lloyd Webber’s recent production of CATS at the London Palladium.

Tina Turner, who is involved in the production, was recently overheard saying the most important thing was for the person to be able to sing.

Tina will begin performances on 21 March 2018 and is currently booking until 16 June 2018 at the Aldwych Theatre.

1 thought on “Is Beverley Knight set to play Tina Turner?”