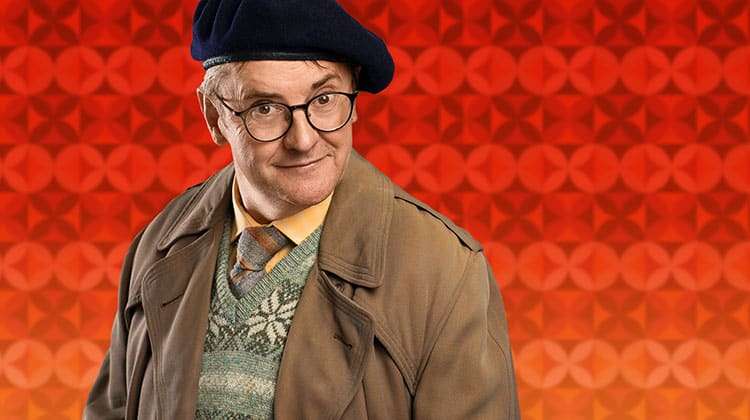 Joe Pasquale to star in Some Mothers Do ‘Ave ‘Em

Comedian Joe Pasquale will star in a UK tour of Some Mothers Do ‘Ave ‘Em.

Pasquale is no stranger to the theatre, having made his theatrical debut in 1999 in Larry Shue’s The Nerd, followed by the touring productions of Tom Stoppard’s Rosencrantz and Guildenstern Are Dead, Mel Brooks’s The Producers, The Wizard of Oz and, more recently, the West End and touring productions of Spamalot, as King Arthur.

Audiences will remember Susie Blake from Victoria Wood, Russ Abbot and Stanley Baxter TV series and comedy specials; she is particularly loved as the Continuity Announcer in Victoria Wood: As Seen on TV. More recently, she played regular Bev Unwin in Coronation Street from 2003 – 2006 and then made a comeback in 2015, and regular Hillary Nicholson in Mrs Brown’s Boys.

Written and directed by Guy Unsworth, the show is based on the original tv series and will be the first stage adapation of the classic 1970s TV comedy which made Michael Crawford a household name.

The UK Tour of Some Mothers Do ‘Ave ‘Em will open on 21 February 2018 at the Wyvern Theatre, Swindon; the show will then play dates in Bromley, Portsmouth, Crewe, Aberdeen, Eastbourne, Dartford, Wolverhampton and Hull. 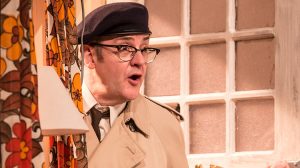 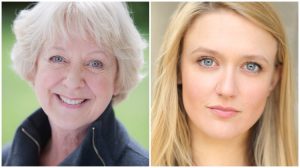 SPAMALOT: Spamalot to close at Playhouse Theatre on 22 February. Joe Pasquale to return for final weeks

Opening this week: When We Are Married

MAUREEN LIPMAN in When We Are Married