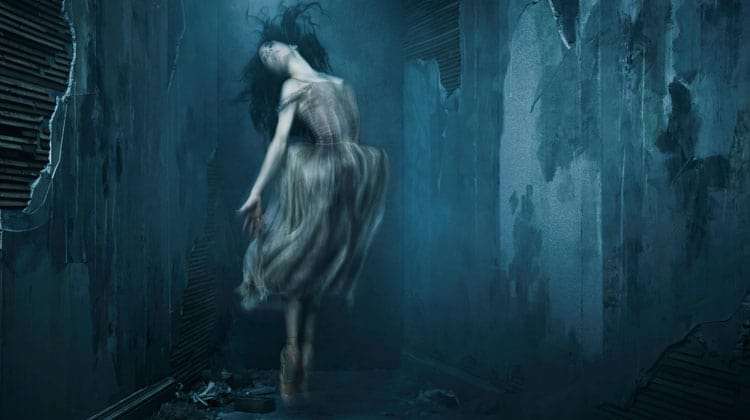 English National Ballet have announced their 2018 Sping/Summer season with highlights including:

In April 2018, English National Ballet will present the world premiere of a new work by one of the most revered choreographers working today, William Forsythe. His first creation for a UK ballet company in over 20 years.

Forsythe’s new work will be presented as part of Voices of America, a new mixed bill dedicated to neo-classical ballet with an American accent, featuring works with audacious attitude from three generations of choreographers.

Alongside his new work, English National Ballet will also perform Forsythe’s Approximate Sonata 2016. Originally created in 1996, Forsythe recently reworked this piece for Paris Opera Ballet. A series of pas de deux that deconstruct the classical ballet vocabulary, Approximate Sonata 2016 is accompanied by a new version of the original score by Thom Willems.

Voices of America will also include Jerome Robbins’ The Cage. One of Robbins’ most shocking and intense ballets, The Cage looks at the rites and rituals of a species where the female considers the male to be prey, featuring 14 female and two male dancers.

Originally created in 1951, The Cage is set to Stravinsky’s Concerto in D for String Orchestra, performed live by English National Ballet Philharmonic.

Next spring, English National Ballet will present a brand-new version of the My First Ballet: Swan Lake, which premieres at London’s Peacock Theatre (29 March 2018 until 7 April 2018) before emabrking on a UK tour.

This revival coincides with the recent anniversary of MacMillan’s death, and follows the Company’s performances of MacMillan’s masterpiece Song of the Earth in the autumn/winter. 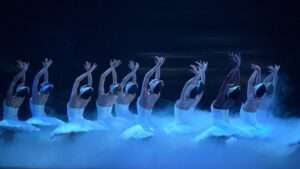 ENBs ‘Swan Lake’ available to stream on Ballet On Demand 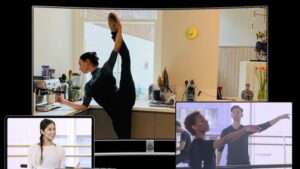 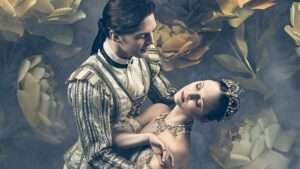 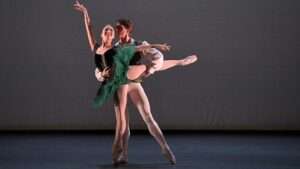 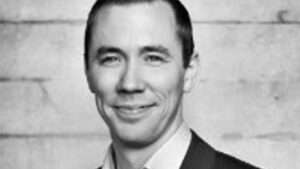 Photos: The Nutcracker at the London Coliseum