Little Women The Musical will premiere in Manchester this November 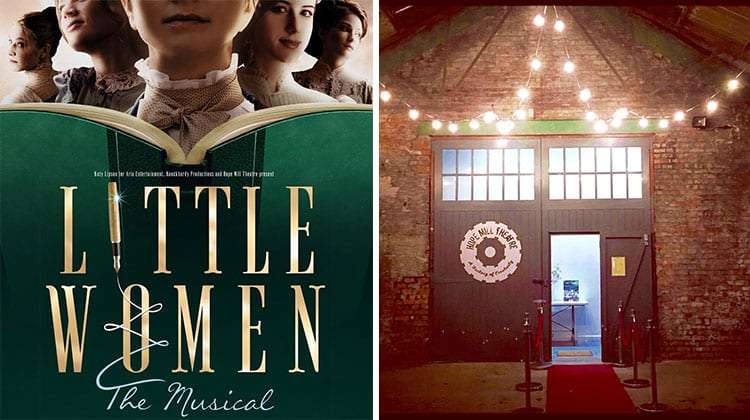 Based on Louisa May Alcott’s captivating and critically acclaimed 1869 novel , Little Women follows the adventures of four sisters growing up in Civil War America.

A tale of self-discovery, heartache and ever lasting love, the musical played a limited run on Broadway in 2005 with a cast including two time Tony winner Sutton Foster (Thoroughly Modern Millie, Anything Goes), Maureen McGovern, Jenny Powers and Janet Carroll (Risky Business). 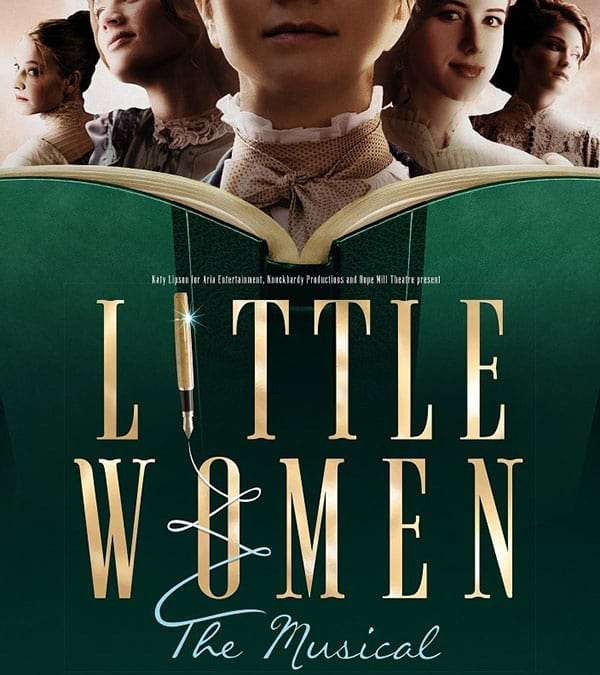 The production will be directed by Bronagh Lagan, choreographed by Iona Holland and designed from Nik Corrall.

Little Woman is a collaboration by Katy Lipson of Aria Entertainment and Hope Mill Theatre – the team behind Pippin which is currently being staged at the theatre. It will be co-produced with Knockhardy Productions.

Aria Entertainment director and producer Katy Lipson says: “This is our 5th production at Hope Mill Theatre in just over a year and we couldn’t be more excited to be presenting the European Premiere of Little Women there. We have been touched by the support of our audiences and can’t wait to reveal our 2018 plans.”

Casting is to be announced shortly.

Little Women The Musical will run from 9 November until 9 December at the Hope Mill Theatre in Manchester. 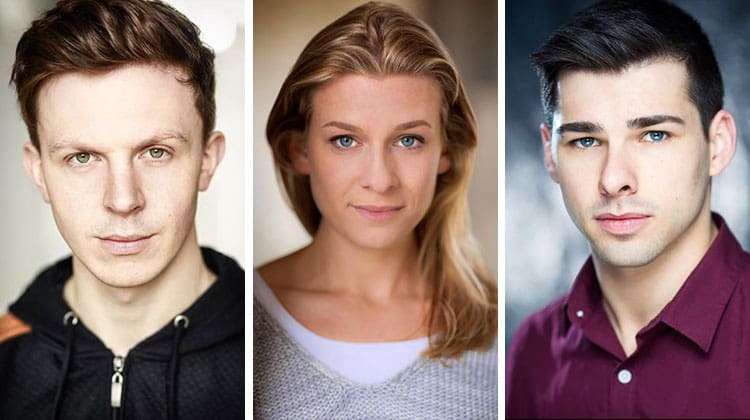 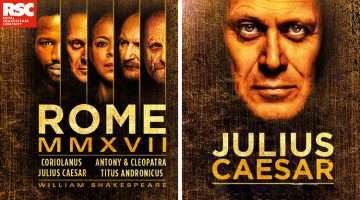