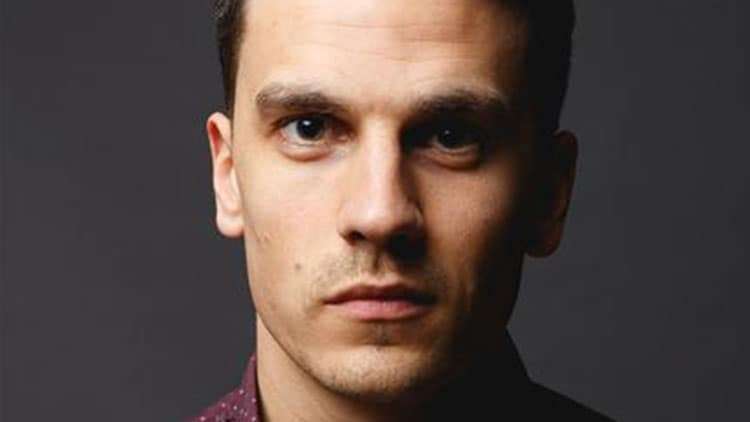 EastEnder Aaron Sidwell will play Fiyero in the UK tour of Wicked.

Currently playing Stephen Beale in the long running BBC soap, Sidwell was last on stage in Grey Gardens at Southwark Playhouse (2015), and has previously starred in Green Day’s punk rock musical American Idiot (Arts Theatre) and Loserville The Musical in the West End.

Sidwell is scheduled to play all dates in the upcoming tour which opens on 31 January 2018 at Bristol Hippodrome and will travel to Liverpool, Edinburgh, Leeds, Sunderland, Dublin, Southampton, Cardiff and Manchester.

Full casting for the UK tour of Wicked will be announced in September 2017.

The smash-hit musical tells the untold story of the Witches of Oz and is known for its extravagant set and costumes, and the show-stopping songs’Popular’ and ‘Defying Gravity’. 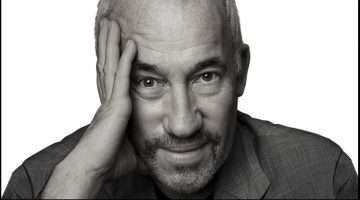