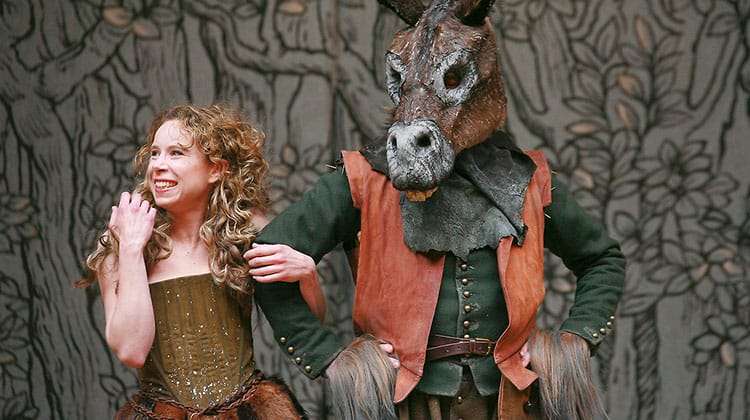 The appointment follows the controversial resignation of Emma Rice, who resigned over artistic differences with the Globe’s management.

Terry is well-know to the Globe’s stage, having starred as Rosalind in As You Like It (2015), as Titania/Hippolyta in A Midsummer Night’s Dream (2013) and as the Princess of France in Love’s Labour’s Lost (2007).

She also directed Richard III, King John and As You Like It for The Complete Walk (2016), a series of short films created as part of the Globe’s celebration of the 400th anniversary of Shakespeare’s death.

Commenting on her appointment, Terry said: “The work of Shakespeare is for me timeless, mythic, mysterious, vital, profoundly human and unapologetically theatrical. I am so proud and excited that I will be in the privileged position where I can offer artists the opportunity to come together to reclaim and rediscover not only Shakespeare, but the work of his contemporaries, alongside new work from our current writers.”

Michelle Terry most recently starred in the title role Henry V at Regent’s Park Open Air Theatre, and as Grace in Katie Mitchell’s production of Cleansed for the National Theatre. 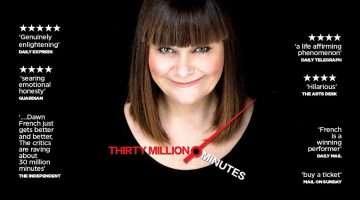