Terence Wilton will star as ‘Arthur Kipps’ and James Byng as ‘The Actor’ in the latest cast change of The Woman In Black which runs at the Fortune Theatre.

Wilton’s recent theatre credits include Cat On A Hot In Roof  (Theatre Royal Northampton) and The Sound of Music (Regent’s Park Open Air Theatre) . His television credits include “Revelations – End Of Days”,  “The Forsyte Saga”;  “Dial M for Murder”; “Vanity Fair” and “Doctor Who”.

Cast changes occur roughly every 9 months and are intentional , Director Robin Herford said “To perform a play eight times a week, for forty weeks, is a daunting challenge. When that play has only two speaking parts, the challenge is even greater. ”

He added “At the end of forty weeks, the outgoing actors can give the play into the hands of a new pairing of actors, and this is to give the play a new lease of life.”

Stephen Mallatratt’s adaptation of the classic novel from Susan Hill is currently the 4th longest show in London theatre history having played over 11,480 performances since it began in 1989.

Wilton and Byng’s first performance will be on 29 August 2017 at the Fortune Theatre.

Buy The Woman in Black tickets 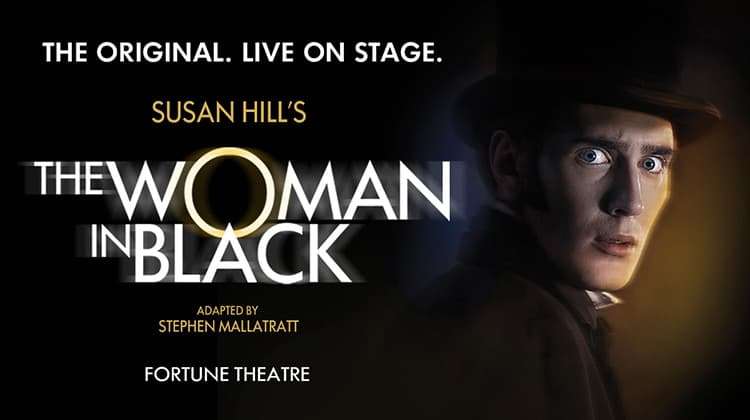 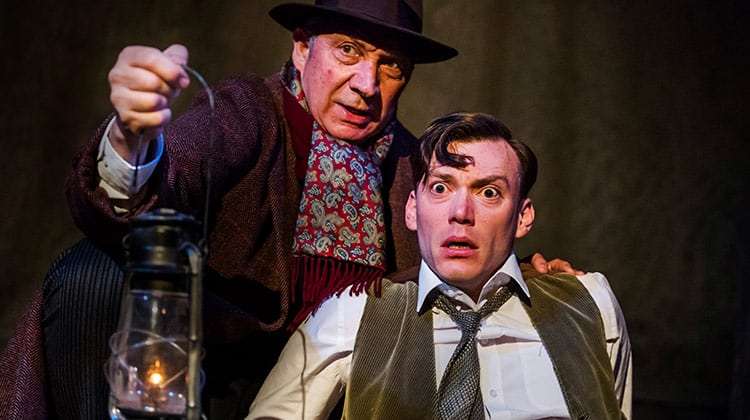 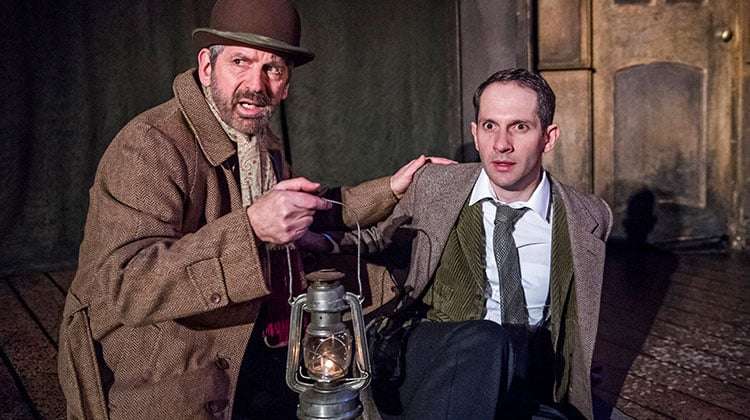 New Cast for The Woman in Black 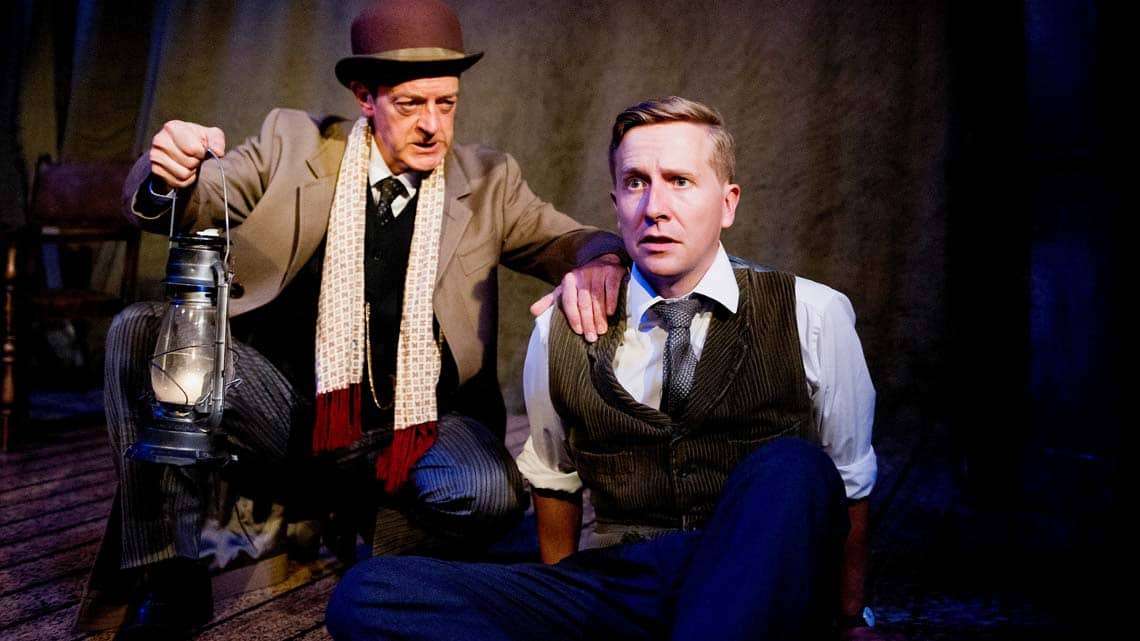 New cast for West End thriller The Woman In Black 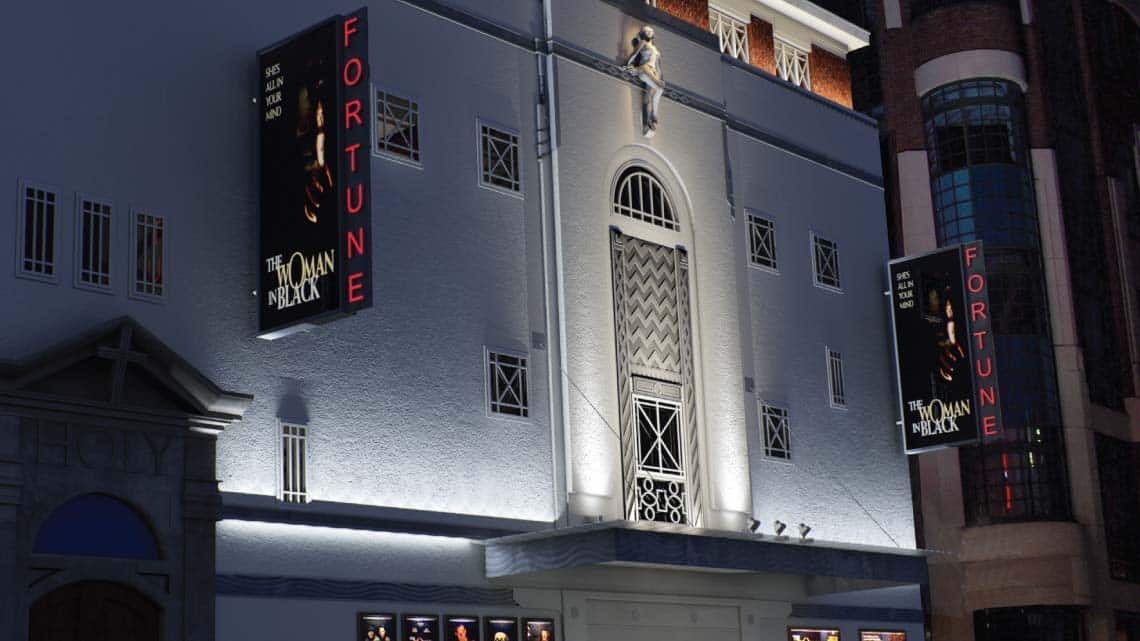