Anne Reid boards Dominic Dromgoole’s A Woman Of No Importance

Wilde's classic comedy runs at the Vaudeville Theatre from October 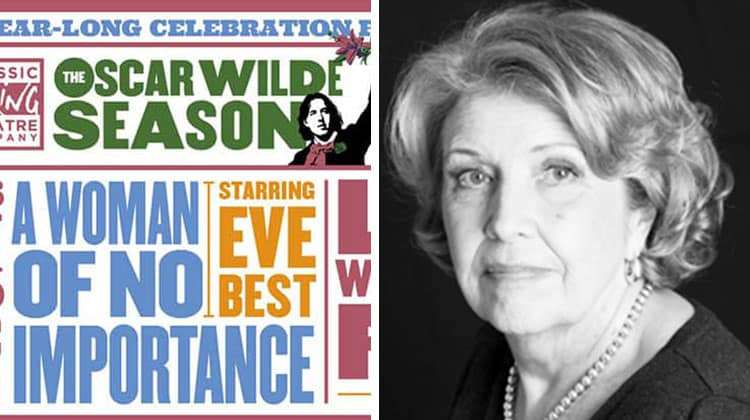 Last Tango in Halifax star Anne Reid will play Lady Hunstanton in Dominic Dromgoole’s upcoming production of A Woman Of No Importance.

Reid’s long career includes 18 million viewers tuning in for her death in the iconic soap Coronation Street, Victoria Wood’s much loved Dinner Ladies, Ladies of Letters with Maureen Lipman and for the last five years Last Tango In Halifax with Derek Jacobi.

Her love of cabaret has seen her perform at the Crazy Coqs club in London repeatedly over the last few years and branch out into musical theatre with performances in Stephen Sondheim’s Into The Woods (Royal Opera House) and A Little Night Musica (Palace Theatre).

Buy tickets for A Woman Of No Importance 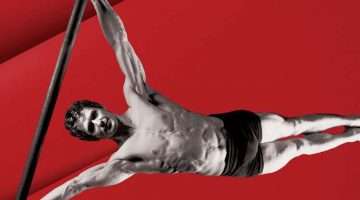 Closer By Circa at the Udderbelly Festival