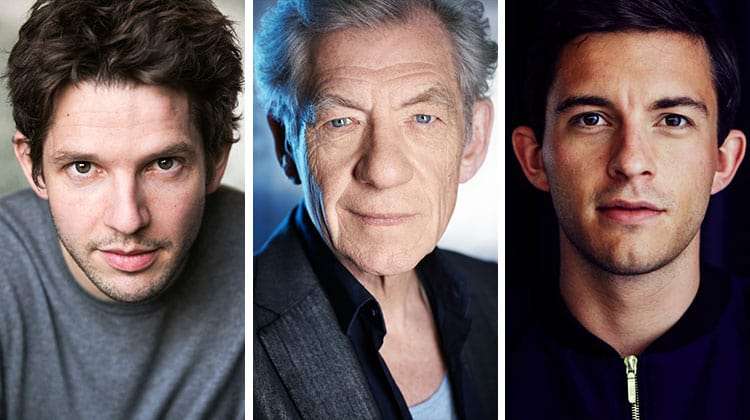 Casting has been announced for Jonathan Munby’s production of King Lear, which opens at Chichester Festival Theatre in September.

Joining the previously announced Ian McKellen – who plays Lear – will be Sinéad Cusack as Kent, Jonathan Bailey (Broadchurch, W1A,  American Psycho) will take on the role of Edgar.

Irish actor Damien Molony will play Edmund.  He was most recently seen alongside McKellen in last year’s No Man’s Land, and alongside Bailey in Channel 4 series Crashing.

King Lear is designed by Paul Wills, with lighting by Oliver Fenwick, music and sound by Ben and Max Ringham, movement by Lucy Cullingford and fight direction by Kate Waters.

King Lear, which is now sold-out, runs from 29 September until 28 October at Chichester Festival Theatre.