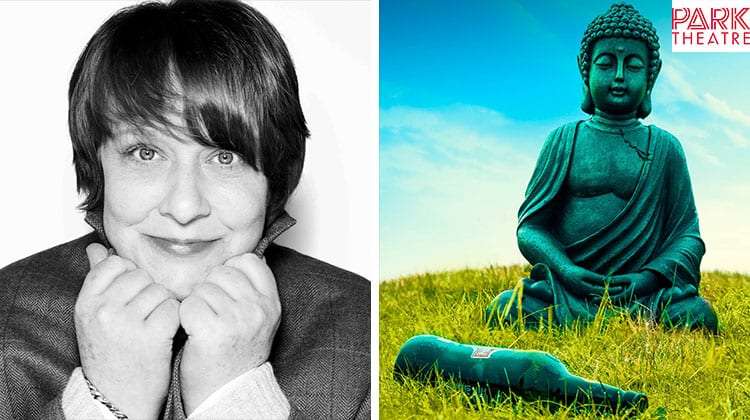 Kathy Burke to direct The Retreat

Gimme Gimme actress Kathy Burke will direct the world premiere of The Retreat by BAFTA award-winning writer Sam Bain at the Park Theatre.

Sam Bain’s debut play is a sharp new comedy drama about a world where we can never escape or find ourselves. Set in a remote stone hut in the Scottish Highlands, the play centres on a former highflier from the City looking for inner peace.

Bain’s comedic writing talents have been honed over nine series of the Channel 4 sitcom Peep Show, which he co-created with Jesse Armstrong, and Channel 4 comedy drama Fresh Meat which ran for four series and won a British Comedy Award.

Whilst Burke is best known as an actress for shows such as Gimme Gimme, Ab Fab, Harry Enfield and Chums, Tinker Tailor Soldier Spy and Nil By Mouth, her work as a theatre director includes Betty (Vaudeville Theatre), Kosher Harry (Royal Court), Out in the Open and Born Bad (Hampstead Theatre), The God of Hell (Donmar Warehouse) and the hilarious Once a Catholic (Tricycle Theatre). 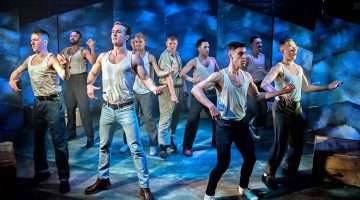