The national tour begins in September 2017. 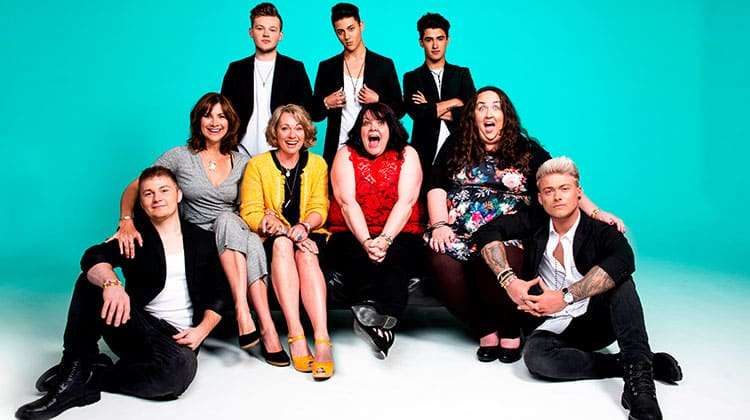 The new musical is based on a group of girls who meet up 25 years later and try to fulfil their child-hood dream of meeting 90s boy band Take That. The musical features new songs and Take That’s back catolouge.

The national tour will open on 8 September 2017 in Manchester and play dates 19 further dates, finishing in Edinburgh on 14 July 2018.

No announcement has been made of a West End season as yet.

Barlow and Firth’s current West End production ‘The Girls’ has recently announced it would close after only six months at the Phoenix Theatre. 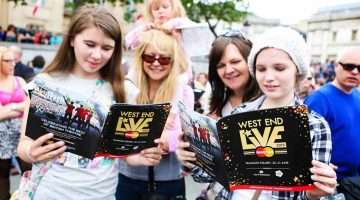