Colin Morgan and Kae Alexander will star in the comic-drama 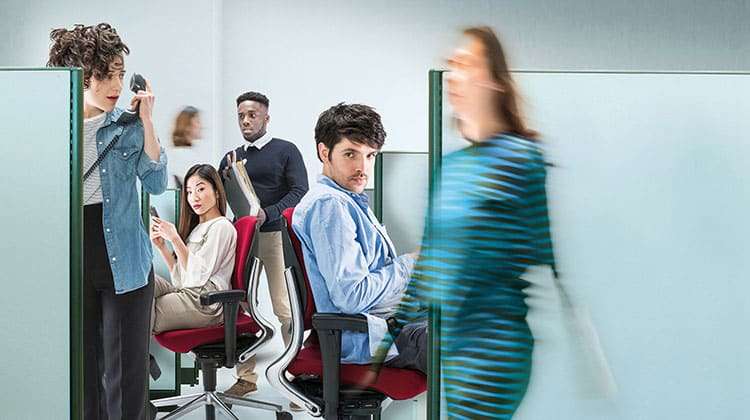 Colin Morgan leads the cast in Gloria at Hampstead Theatre.

Colin Morgan and Kae Alexander will lead the cast in Branden Jacobs-Jenkins comic drama set in the cut-throat world of a notorious New York magazine.

The casting of Morgan, best known for the BBC fantasy series’ ‘Merlin’ and more recently Channel 4 series ‘Humans’,  marks his latest theatrical role following the 2013 West End revival of Jez Butterworth’s dazzling debut play Mojo. His other theatre credits include Our Private Life (Royal Court), A Prayer For My Daughter, Vernon God Little (Young Vic) and All About My Mother (The Old Vic).

The production is directed by Michael Longhurst with design by Lizzie Clachan, lighting by Oliver Fenwick and sound by Ben and Max Ringham.