I Loved Lucy transfers to the Arts Theatre 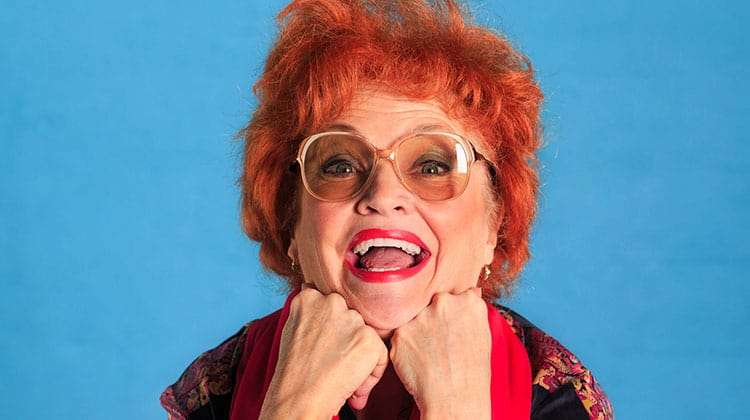 Lee Tannen’s bitter-sweet play I Loved Lucy will run at the Arts Theatre this Summer.

Based on Tannen’s best selling memoir about his friendship with much loved Hollywood legend Lucille Ball, the show is Tannen’s personal portrait of Ball, revealing the real-life Lucy and what it was like being her friend and confidante.

During the last 10 years of Lucy’s life – years mostly spent out of the spotlight, and much of it around a backgammon table – Lee became Lucy’s confidante, spending time in her Beverly Hills and Palm Springs homes, travelling with her and entertaining her on his turf in New York City.

The production previously ran the Jermyn Street Theatre in 2016 with American actress Sandra Dickinson, who reprises the role at the Arts Theatre, playing Ball to great acclaim. Dickinson will be joined by newcomers Matthew Scott in the role of Lee Tannen.