Matt Henry is to leave the West End production of Kinky Boots in May 2017.

Henry originated the role of Lola in the West End production, winning an Olivier Award for Best Actor in a Musical in 2016, he will play his final performance on 8 July.

The forthcoming cast changes will see Emmerdale star Verity Rushworth join the cast as Lauren with Simon-Anthony Rhoden, the current understudy for Lola, taking on the lead role from 10 July.

David Hunter continues in the role of Charlie Price.

The Olivier award winning musical recently celebrated its 700th performance at the Adelphi Theatre and has now extended until 24 March 2018. 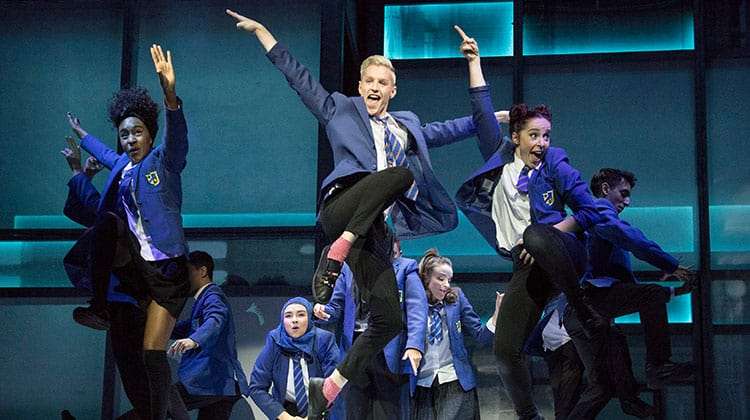 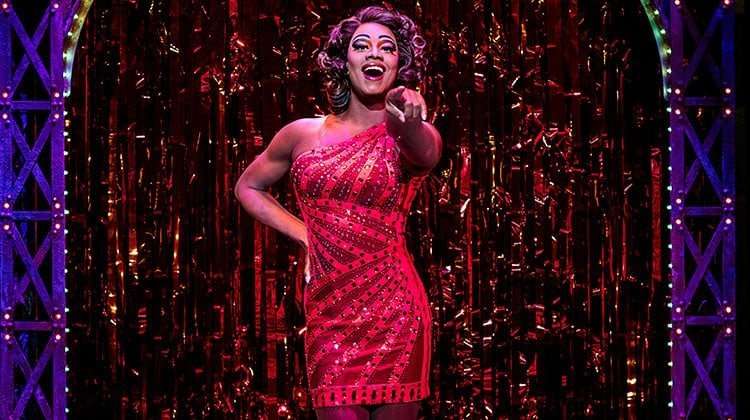 Kinky Boots to close in the West End