Final casting has been announced for the European Premiere of WORKING at Southwark Playhouse.

Premiering on Broadway in 1978 with a cast including Patti LuPone, Joe Mantegna and David Patrick Kelly, the musical is a portrait of the American workday told from the perspective of those often overlooked – the schoolteacher, the housewife, the fireman and the waitress.

Based on Studs Terkel’s best-selling book, ‘WORKING’ was adapted for stage by Stephen Schwatrz (Wicked,Godspell) and Nina Faso, and has since undergone several revision by composers Lin-Manuel Miranda (Hamilton, In The Heights), Craig Carnelia, Micki Grant, Mary Rodgers & Susan Birkenhead.

The Southwark Playhouse production will be directed by Luke Sheppard with choreography by Fabian Aloise, with set design by Jean Chan, costume design by Gabriella Slade, lighting design by Nic Farman and sound design by Tom Marshall. Musical supervision is by Alex Parker and musical direction by Isaac McCullough 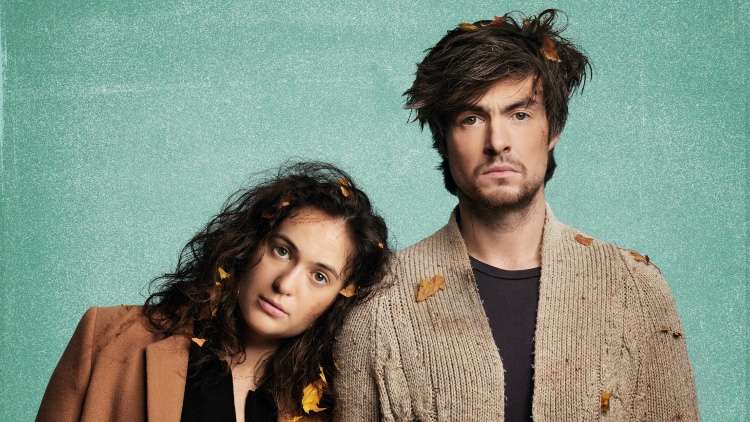 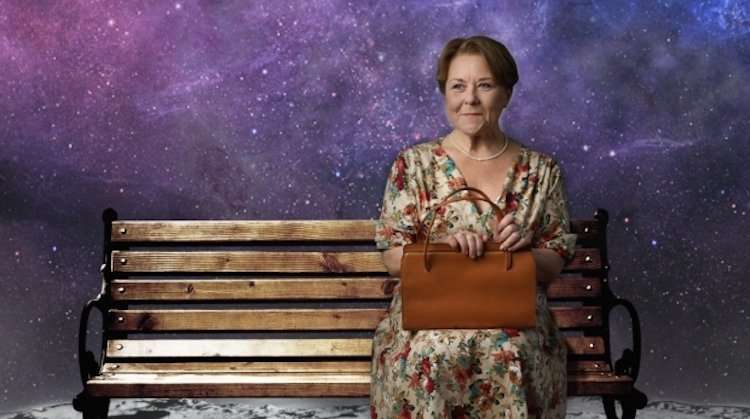 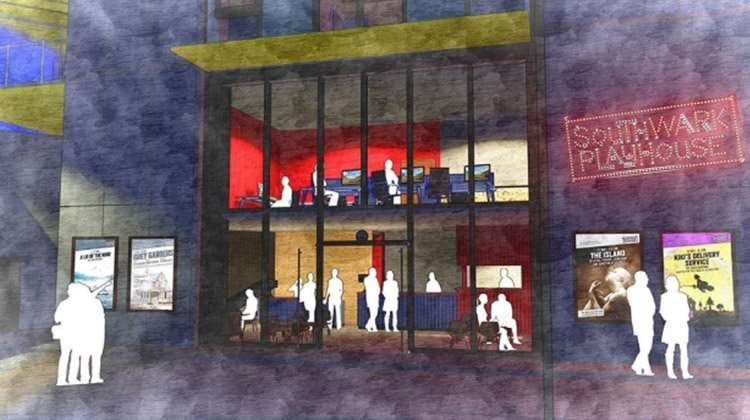