Casting has been announced for immersive children’s show Adventures in Wonderland.

Benedict Chambers, Adam Collier and Angelina Reilly-Szostak return to the production for 2017 and will be joined by new cast members Liam Harkins (Love of the Nightingale), Susanna Jennings (The Gruffalo), Hannah Miller (Peter Pan),  Chandni Mistry (Wonderful Wizard of Oz) and Noah Young (What Lovely Weather).

Adventures in Wonderland was originally conceived as a one off celebration of the 150th anniversary of Lewis Carroll’s classic novel, however due to popular demand returns for another year.

Pushing the boundaries of children’s theatre the show allows families to explore Wonderland up close, in an immense multi-room set in the Vaults under Waterloo station.

In the hour long show, children play a part in controlling their own experience, as they search for Alice, who is missing in Wonderland.

The production is specifically aimed children aged 5 to 10.

Adventures in Wonderland runs from 13 May 2017 until 3 September 2017 at London Vaults, Waterloo.

👤Luke Dillon 📅3 May 2017
Tags: Adventures in Wonderland, The Vaults 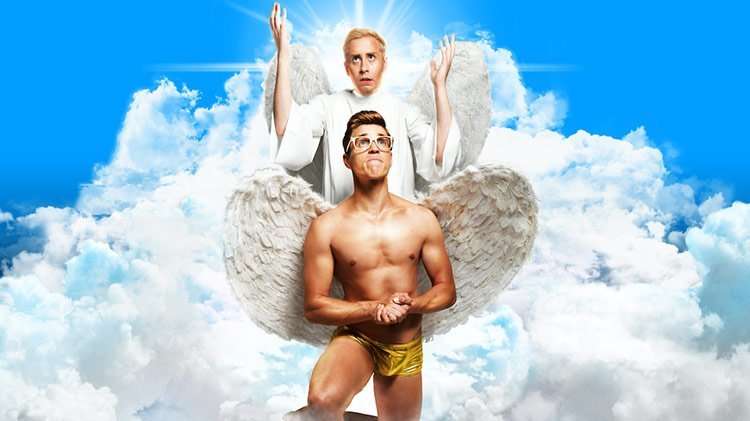 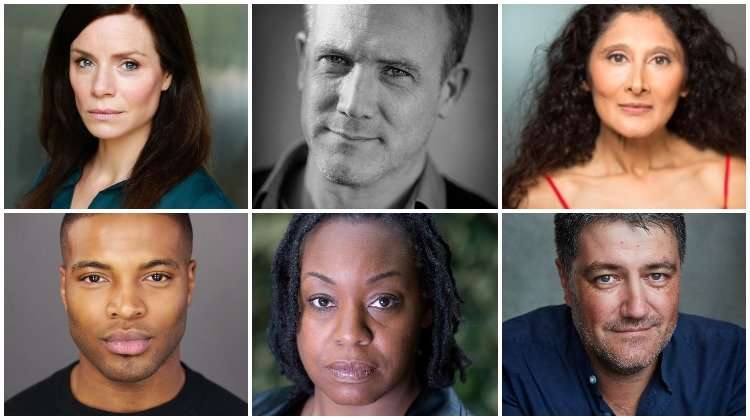 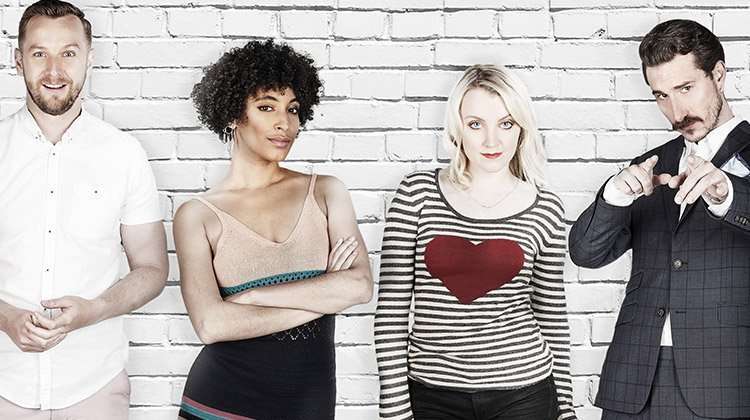 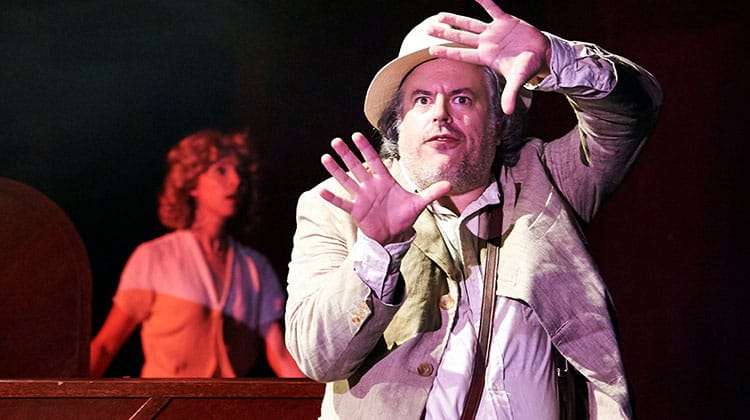 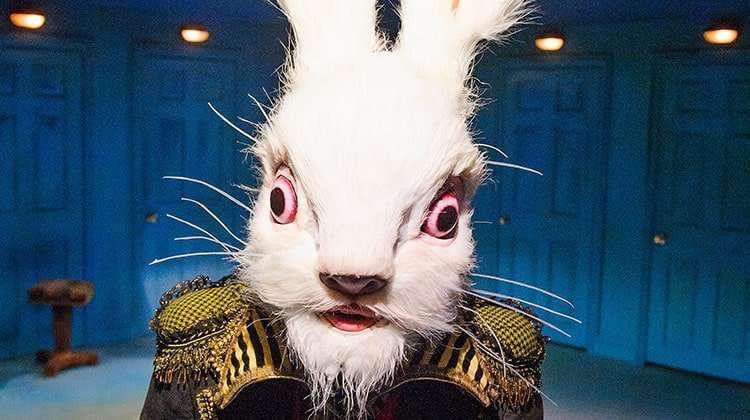 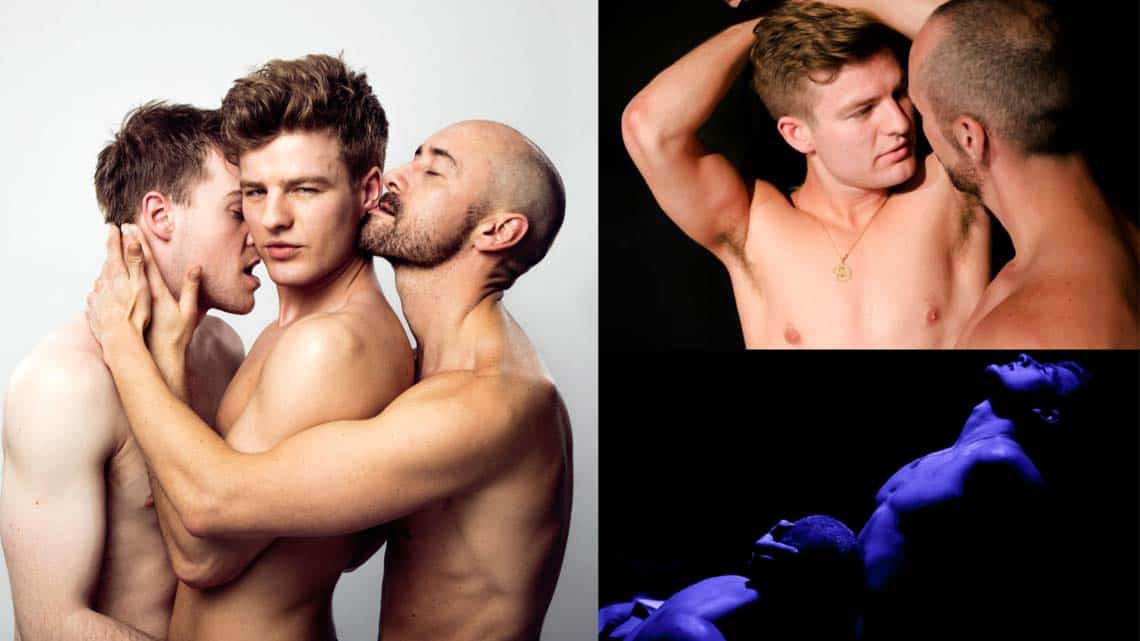 F*cking Men transfers to The Vaults