The musical comedy will open at the Arts Theatre in September 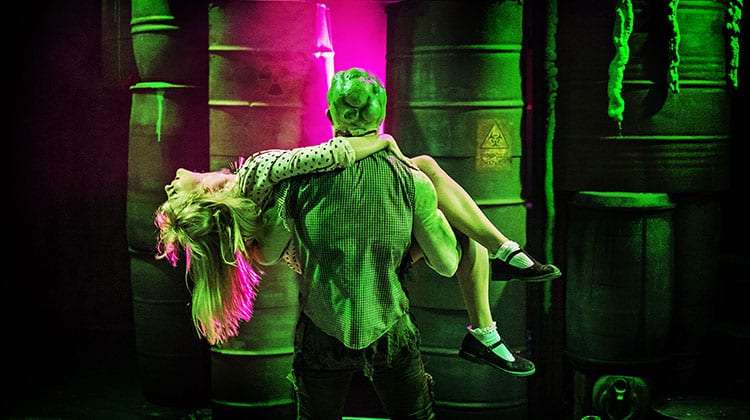 Monster musical The Toxic Avenger will transfer to the Arts Theatre in September.

The musical comedy premiered in the UK last year where it received multiple five-star reviews, selling out the entire run at Southwark Playhouse.

The show is the brainchild of the Tony Award-winning creative team behind the smash hit West End musical ‘Memphis’, Joe DiPietro and David Bryan, an original founding member and keyboardist/vocalist for rock giants, Bon Jovi.

The productions is directed by Benji Sperring with musical direction by Alex Beetshen, lighting by Nic Farman and choreography by Lucy Pankhurst.

The Toxic Avenger will have a limited 10-week season from 28 September 2017 at the Arts Theatre. 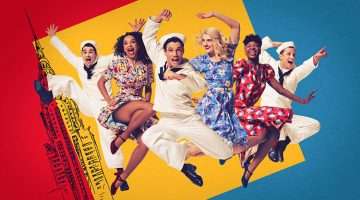 On the Town at Regents Park Open Air Theatre