Darren Day will join Gareth Gates in the upcoming UK tour of Footloose The Musical.

Day will play Reverend Moore in the show.  His extensive musical theatre credits include Joseph and The Amazing Technicolor Dreamcoat, Summer Holiday, Copacabana, Grease, Alfie, Carousel, Great Expectations, Godspell, The Rocky Horror Show and We Will Rock You.

Darren says “I’m truly happy and excited to be a part of this brilliant production. I was a teenager in the 80’s, which is such an impressionable age for movies and music. This is one of the most iconic films and soundtracks from my teenage years.  I can remember hearing Footloose on the radio for the first time and thinking… what a tune! It’s been a while since I went out on tour with a musical and am very much looking forward to going back to my musical theatre roots around the UK. “

As previously reported, Gareth Gates will reprise the role of Willard, having played the role in the 2016 UK tour.

Based on the 1984 film starring Kevin Bacon, Footloose: The Musical tells the story of city boy Ren, who moves to a backwater town in rural America where dancing is banned. All hell breaks out as Ren breaks loose and soon has the whole town up on its feet. 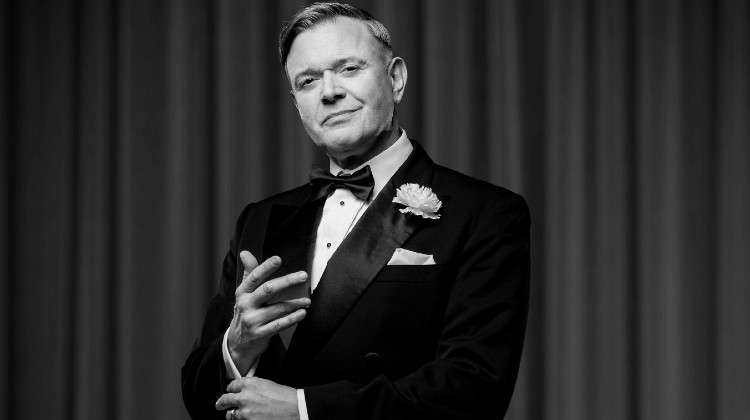 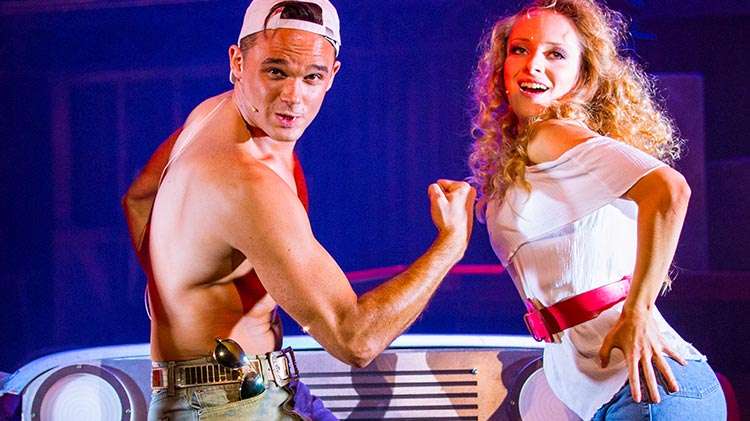 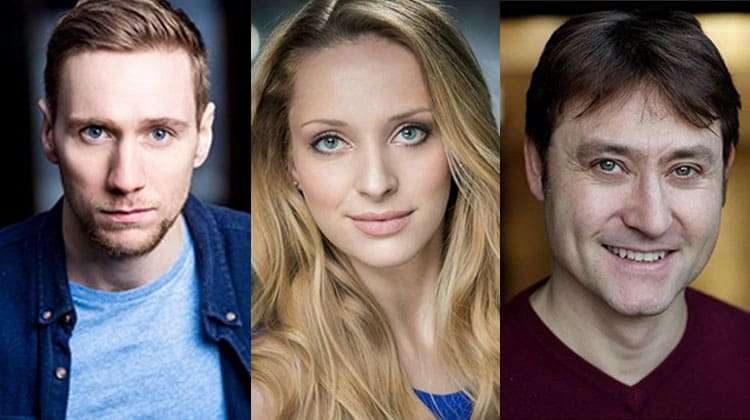 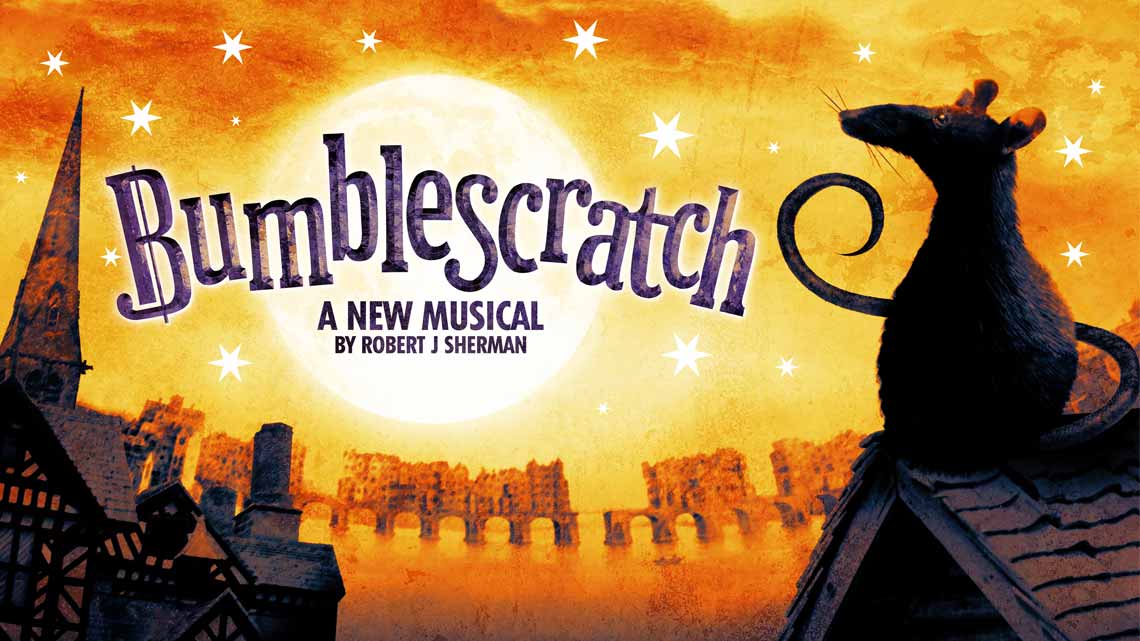 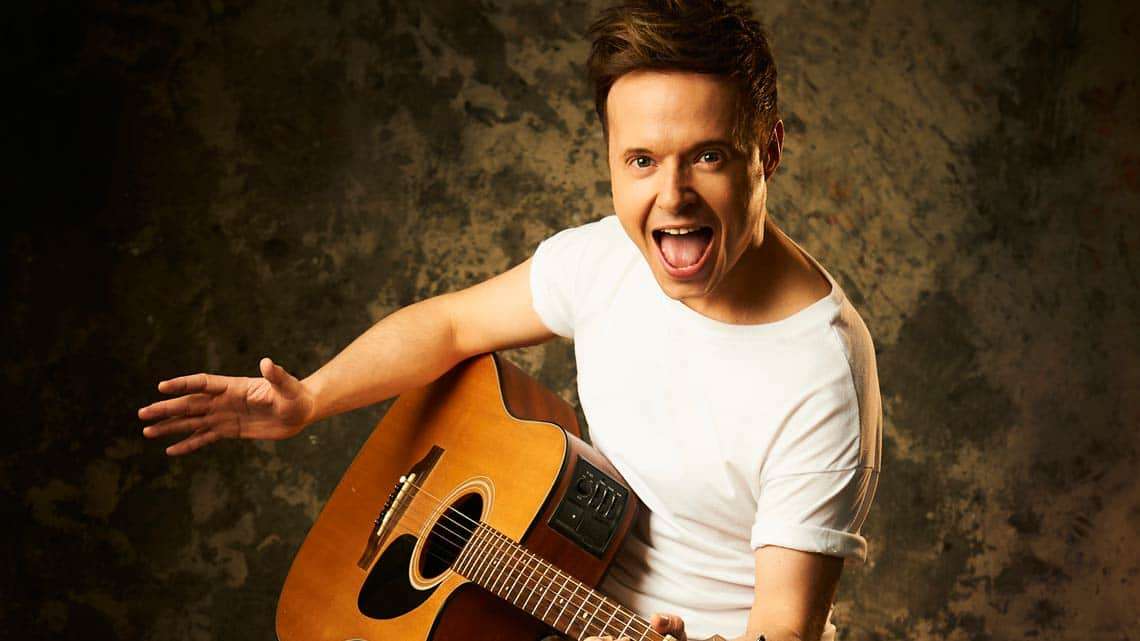 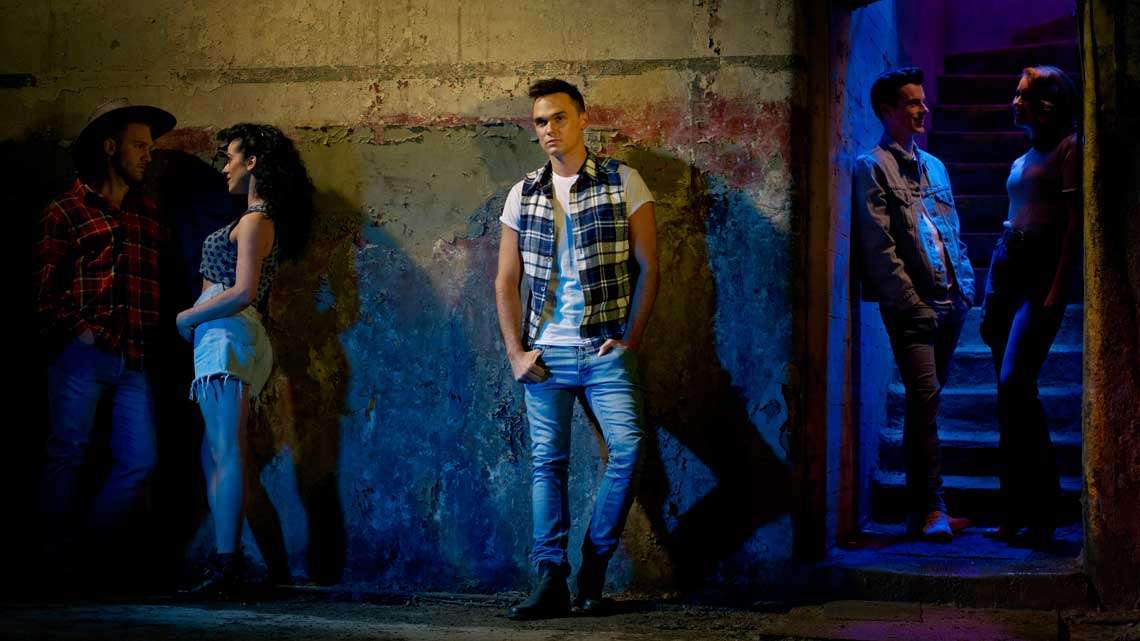 ">
Gareth Gates to star in UK tour of Footloose: The Musical 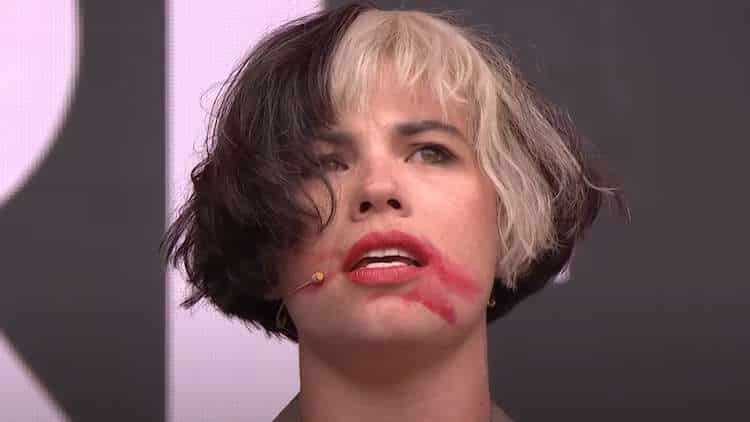 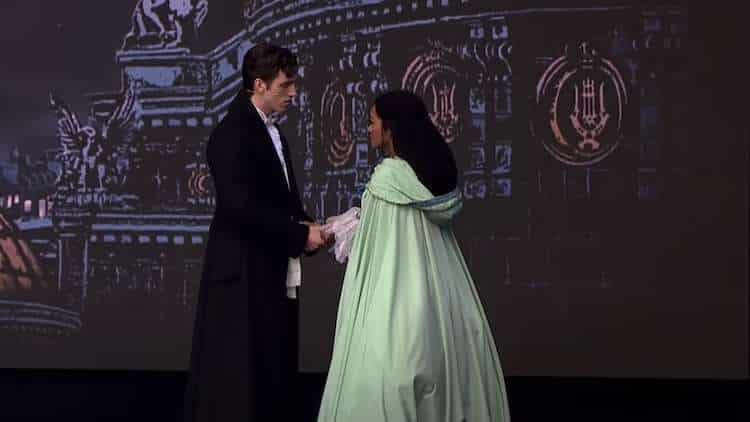 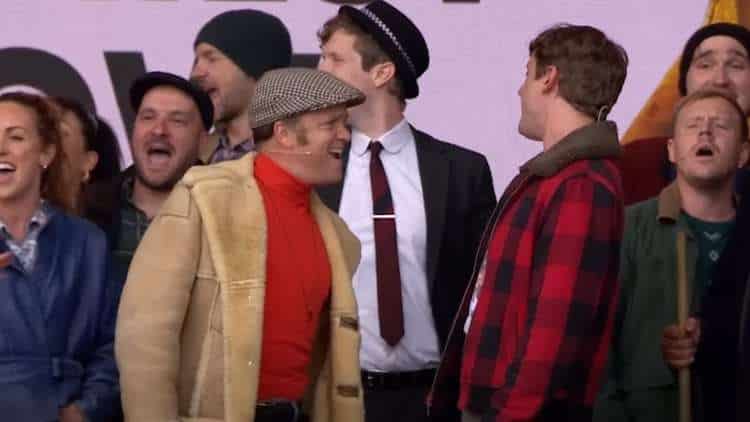