The UK’s leading dance house returns to both the Latitude and Wilderness Festival’s this summer with an eclectic programme of dance.

Sadler’s Wells heads to the Latitude Festival (13-16 July) in Suffolk for the 10th year to present a diverse programme including Matthew Bourne’s New Adventures; an extract from Town and Country, a heartfelt pastiche led by the evocative music of Edward Elgar, Noël Coward and Percy Grainger; and, Sisters Grimm’s Voices of the Amazon, telling the tale of a water spirit from the Amazon River through contemporary ballet and capoeira, accompanied by live Brazilian music.

Audiences will also get a taste of the best of young British dance talent from BBC Young Dancer 2017 Finalists showcasing energy of street dance, the versatility of contemporary dance, the precision of ballet and the grace of a South Asian dance.

Contemporary hip hop theatre creatives Boy Blue Entertainment have created ‘The Get-Down’ at Club B a special event getting you to move to house party classics, remixed with a 21st century twist. It will feature pop-up dance performance, flash mobs, crowd participation and a 90s themed party to finish.

Sadler’s Wells presents a double bill of work at Wilderness Festival (4 August) in Oxfordshire. Pepa Ubera presents a new work-in-progress, The Machine of Horizontal Dreams and completing the double bill is an evening of improvised theatre in hip hop’ called Breakin’ Convention where a series of skits are brought to life through the elements of hip hop including dance, beatbox, turntablism and rap. 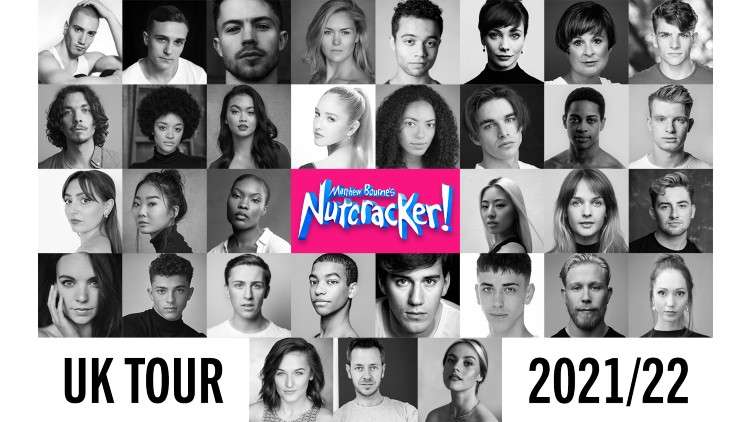 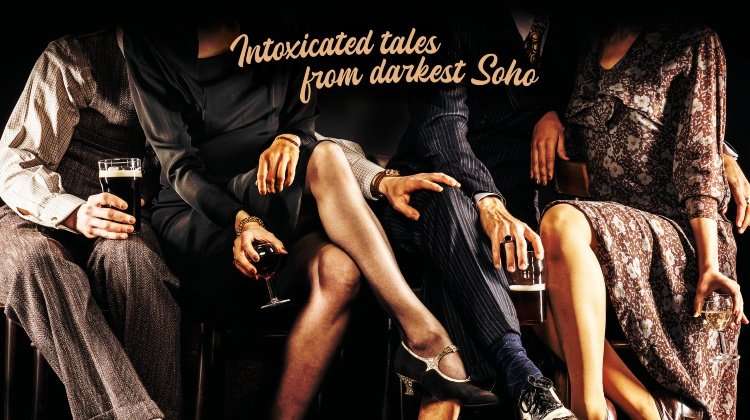 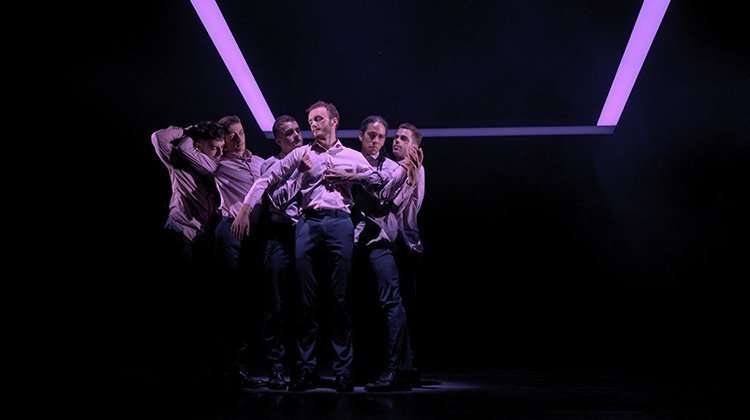