The nominations will be announced on 6 March 2017 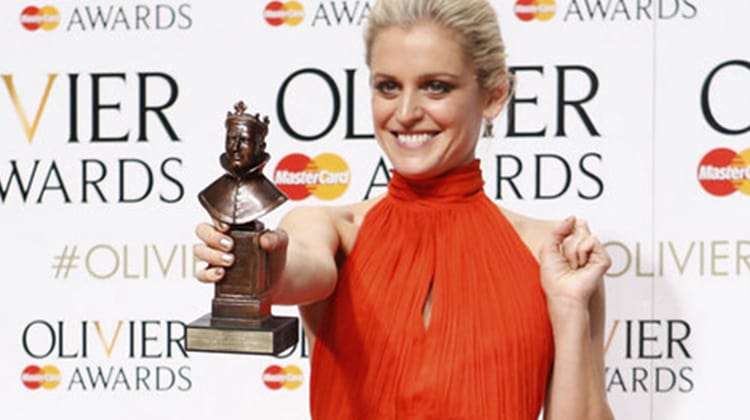 Denise Gough and Matt Henry will announce the nominees of this year’s Olivier Awards on 6 March.

Gough won the Olivier Award for Best Actress for her performance in People, Places And Things at the National Theatre an the West End transfer at the Wyndham’s Theatre . She will appear in the National’s upcoming production of Angels In America alongside Andrew Garfield, Russell Tovey and Nathan Lane.

Matt Henry received the award for Best Actor In A Musical for his portrayal of Lola in Kinky Boots. The musical, with music and lyrics by Cyndi Lauper, also went on to win the Best New Musical award. Matt Henry continues to wow audiences in Kinky Boots which is currently playing at the Adelphi Theatre.

In a break with recent years, the 2017 Olivier Awards will take place on 9 April 2017 at the Royal Albert Hall. 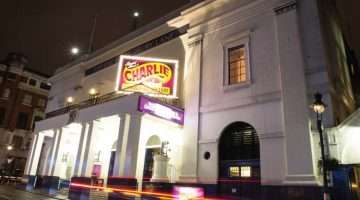