Disney's NEWSIES is broadcast in selected cinemas on 19 February 2017. 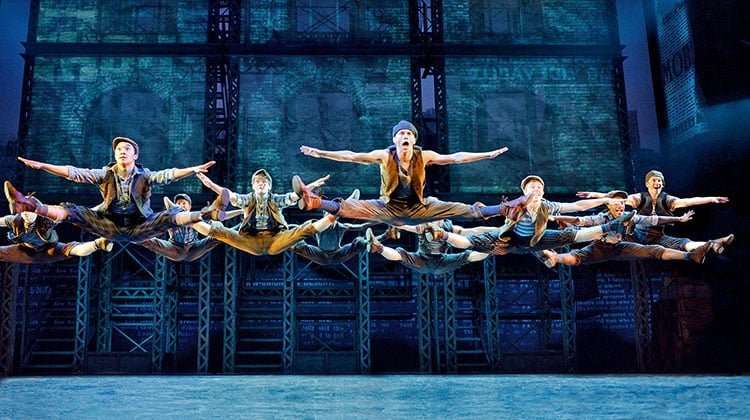 Inspired by the real-life ‘Newsboy Strike of 1899,’ NEWSIES is set in New York City at the turn of the century and tells the tale of newsboy Jack Kelly, a charismatic and rebellious leader of a group of “newsies” who dreams of a life far from the hardship of the streets. When publishing titans Joseph Pulitzer and William Randolph Hearst raise distribution prices at the newsboys’ expense, Jack rallies his army of newsies to strike.

Disney’s NEWSIES is broadcast in cinemas on 19 February 2017. 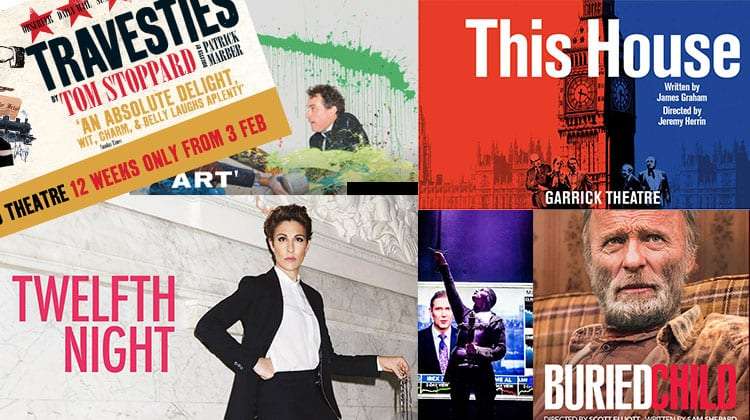 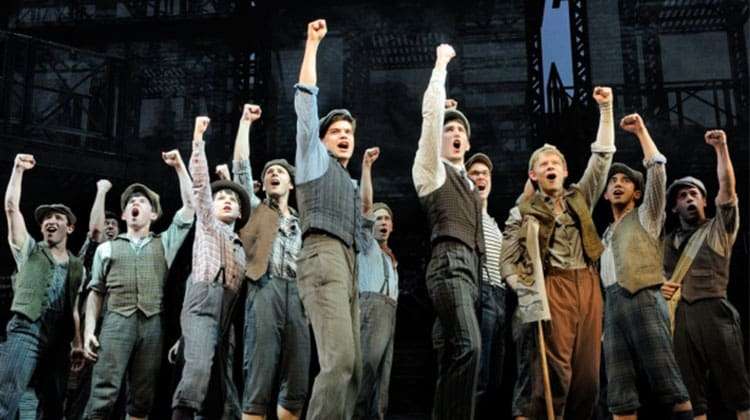 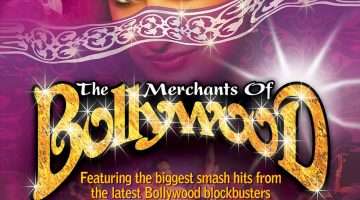 The Merchants of Bollywood at the Peacock Theatre