David Baddiel’s My Family: Not the Sitcom transfers to the Playhouse Theatre. 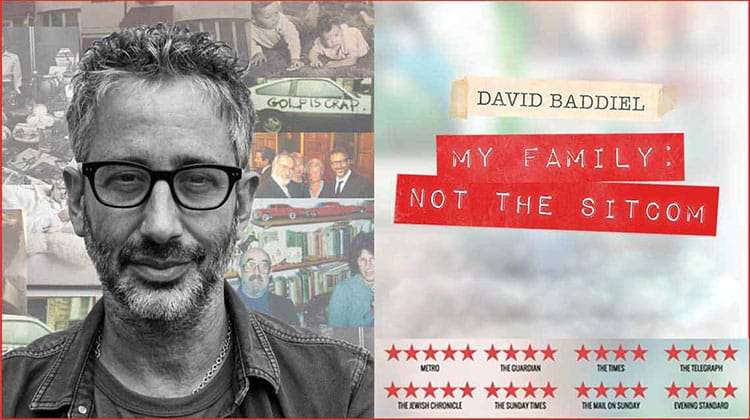 David Baddiel’s new show My Family: Not the Sitcom will return to the West End for a limited run at the Playhouse Theatre.

The comedy is described as a massively disrespectful celebration of the lives of Baddiel’s late mother and dementia-ridden father. It’s a show about memory, ageing, infidelity, what we can and can’t say in an over-policed moral culture, and gay cats.

Book tickets to My Family: Not the Sitcom