The Grammy Award winning singer will star in 42nd Street 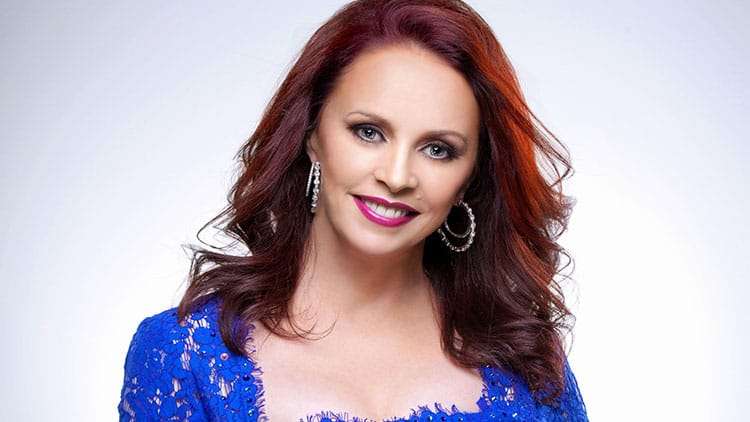 Easton joins the cast of the upcoming revival of the all singing and dancing hit Broadway musical 42nd Street which opens at the Theatre Drury Lane early next year.

Sheena will perform the role of ‘Dorothy Brock’ the older ‘leading lady’ who injures her ankle just before opening night, paving the way for the young wannabe Peggy Sawyer.

Easton, who resided in Las Vegas, has has sold over 20 million records around the world is the only artist in history to have top five records on five major Billboard charts

Also joining the cast will be former Emmerdale star Tom Lister who most recently starred as ‘Wild Bill Hickok’ in the UK Tour of Calamity Jane, playing Julian Marsh, and Clare Halse (Gypsy, Savoy Theatre) who will play Peggy Sawyer.

A dazzling and romantic homage to the world of musical theatre, this spectacular song and dance show features some of the greatest songs ever written, such as “We’re In The Money,” “Lullaby of Broadway,” “Shuffle Off To Buffalo,” “Dames,” “I Only Have Eyes For You” and of course “42nd Street”

Wife, Kiln Theatre – review round up