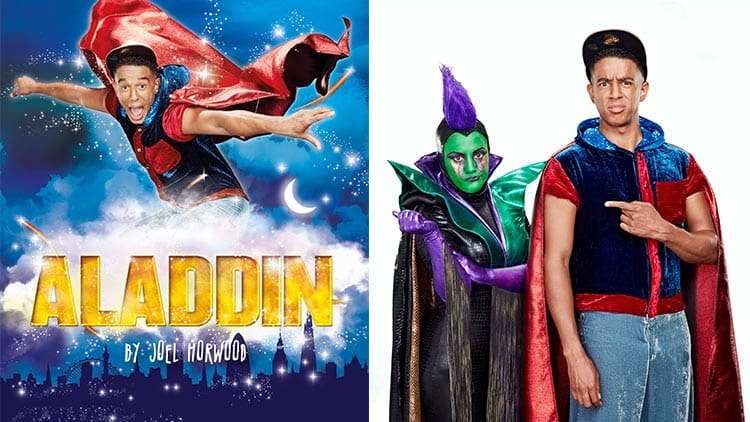 Full casting has been announced for the Lyric Hammersmith’s Christmas pantomime production of Aladdin.

Karl Queensborough returns to the Lyric in the titular role, having played the Prince in last years production of Cinderella.

Written by Joel Horwood, the production will be directed by Ellen McDougall, with design by Oliver Townsend, music by Corin Buckeridge and choreography by Lainie Baird.

Henry IV at the Donmar Warehouse