Phantom of the Opera turns 30

An anniversary gala will be held in October 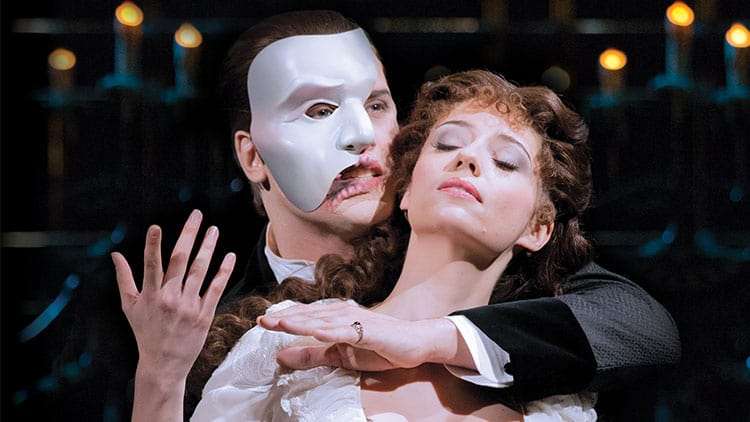 Andrew Lloyd Webber’s iconic musical The Phantom of the Opera will celebrate its 30th Anniversary at Her Majesty’s Theatre with a gala performance in October.

The gala performance celebrating 3 decades in the West End is in aid of The Music in Secondary Schools Trust and will feature current members of the company as well as members of the original cast and special guests.

The hit musical originally opened on 9 October 1986 with Michael Crawford in the role of the Phantom alongside Sarah Brightman as Christine.

The current cast includes Ben Forster as The Phantom, Celinde Schoenmaker as Christine Daae and Nadim Naaman as Raoul and they will be joined by special guests in a finale.

The Tony and Olivier-award winning show is the longest running production on Broadway and the third longest running show in the West End behind The Mousetrap and Les Miserables.  The show has been seen by over 140 million intertnationally and was the first to gross over $6 billion.

The Anniversay gala will be held on 10 October 2016 at Her Majesty’s Theatre.

Book tickets to The Phantom of The Opera

First Look: Belinda Lang and Oliver Cotton in Duet for One