Based on the much loved film starring Toni Collette and Rachel Griffiths, the highly anticipated film to stage musical will be a highlight of the Sydney Theatre Company’s (STC) 2017 season.

STC are developing the production with entertainment group Global Creatures, the company behind the forthcoming productions of Baz Lurhmann’s Strictly Ballroom at the West Yorkshire Playhouse and the recently announced Moulin Rouge!

The film’s original writer-director PJ Hogan has updated the screenplay into a dazzling new stage show, bringing the story into the present but keeping all the irreverence and naughtiness of the film along with its dark edge.

Muriel Heslop is still undateable, unemployable and unstoppable. Leaving her dead-end life in Porpoise Spit, she finds the man of dreams, a fortune and a million Twitter followers before life starts to spiral out of control. This laugh-out-loud musical comedy has new music and original ABBA songs by Benny Andersson, Björn Ulvaeus & Stig Anderson.

The creative team is led by director Simon Phillips (Rosencrantz and Guildenstern are Dead) with set and costumes by Gabriela Tylesova (Love Never Dies) and original music by award-winning singer-songwriters Kate Miller-Heidke and Keir Nuttall.

Muriel’s Wedding The Musical will premiere in November 2017 in Sydney. 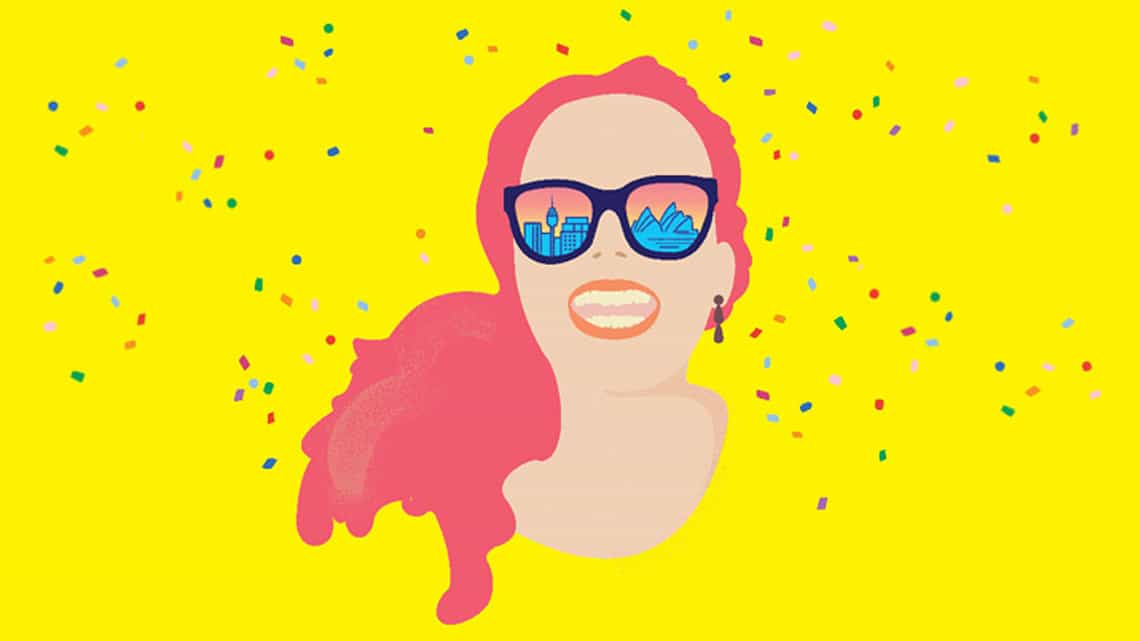 Scroll to Top
More about Muriel's Wedding The Musical ➞