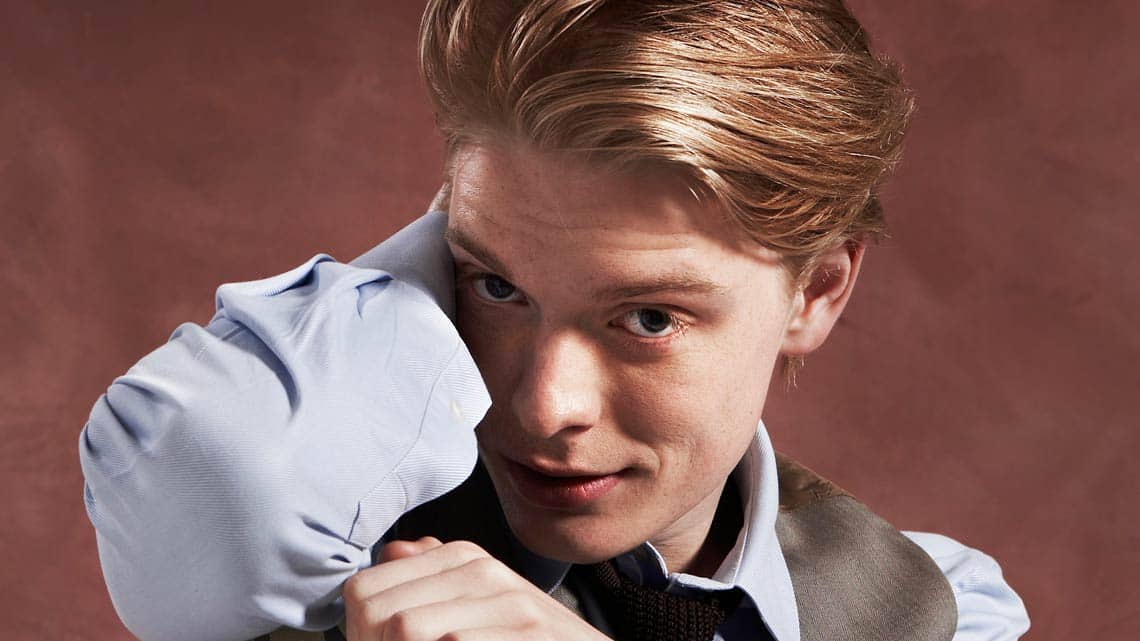 Freddie Fox is to join the West End cast of Romeo and Juliet after both Richard Madden and his understudy injured their legs.

Fox joins the Kenneth Branagh Theatre Company’s production at the Garrick Theatre from 26 July 2016, following a period of “intensive rehearsals” with star Lily James and the cast. He will share the role of Romeo to enable Madden’s injury to recover.

Fox recently played the role in a Sheffield Crucible Theatre production of Romeo and Juliet for which he was nominated for an Ian Charleson Award. It was announced last month he had won third prize in the awards.

Since Madden’s injury happened, the part of Romeo has been played by Tom Hanson, who played Paris in the show as well as understudying Romeo. “In an unfortunate set of circumstances, Tom has also injured his leg and is unable to perform, which has prompted producers to bring Freddie Fox into the company,” a statement said.

Branagh said: “Sometimes things do not go according to plan in the theatre. Who would have predicted that both Richard and Tom would sustain such unexpected injuries during the same run of this play? Our job is to help make sure that they both make the best recovery possible, whilst working as hard as we can to provide a great show for audiences, which is why I could not be more thrilled to welcome Freddie Fox into the company.”

Madden said he would be “returning soon”, and described not being able to perform as “hugely frustrating”.

Producers said they would not be able to “give advance casting information” about who will play Romeo at each performance, because it was taking “daily medical advice” with regards to Madden.

Romeo and Juliet runs until 13 August 2016 at the Garrick Theatre. 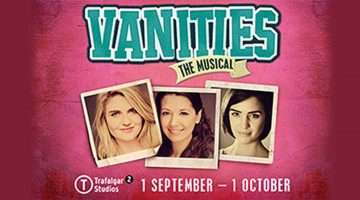 Vanities: The Musical at Trafalgar Studios