The tour will open in Manchester from February 2017.

Funny Girl has announced it will embark on a national tour following its run at the Savoy Theatre.

Funny Girl originally opened at the Menier Chocolate Factory in 2015 before transferring to the Savoy Theatre in 2016. The production starred Olivier Award-winning actress Sheridan Smith starred as Fanny Brice, with understudy Natasha Barnes taking over the role from May whilst Smith took a leave of absence.

Casting for the tour is yet to be announced.

The West End run of Funny Girl will conclude on 8 October 2016 at the Savoy Theatre.

Book tickets to Funny Girl at the Savoy Theatre 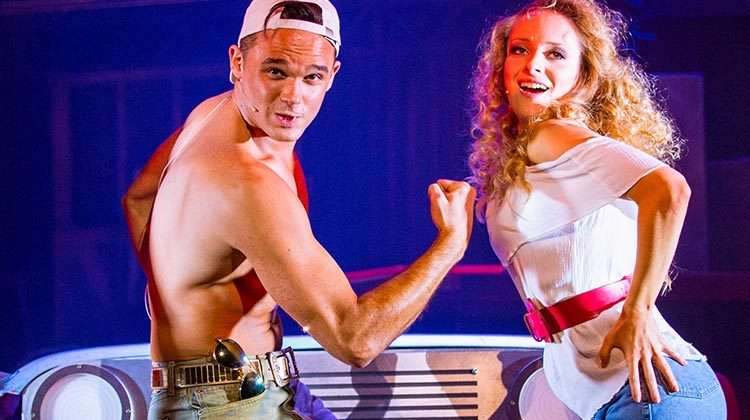