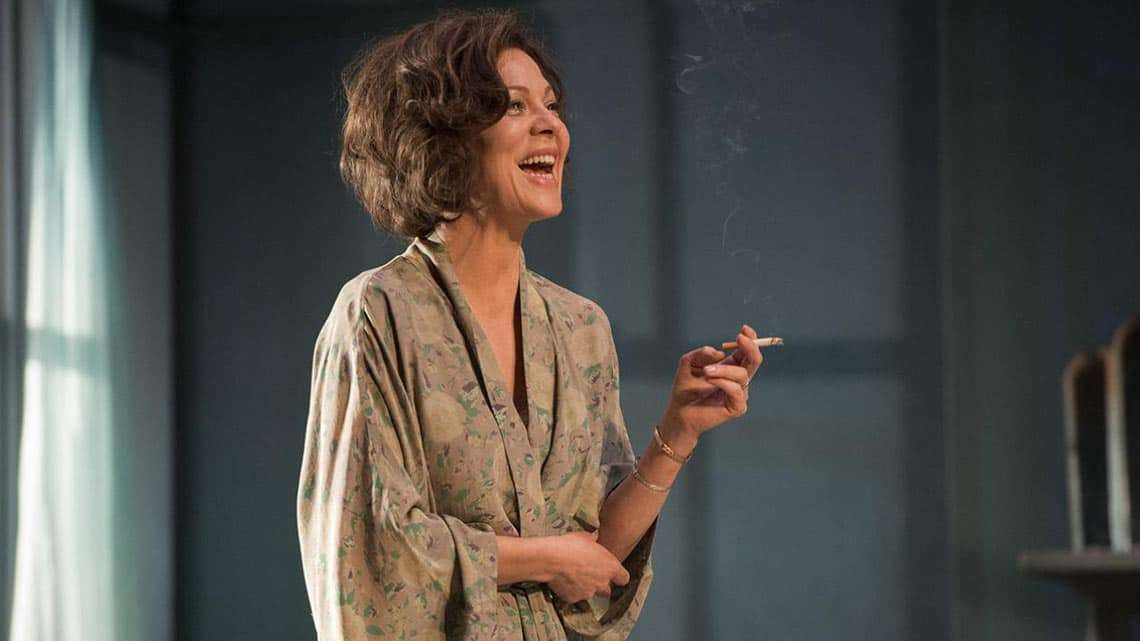 Helen McCrory’s stunning performance in The Deep Blue Sea at the National Theatre is to be broadcast live to cinemas in September.

Considered one of the greatest female roles in contemporary drama, McCrory’s performance has received a raft of 5-star reviews.

The Deep Blue Sea is broadcast live to cinema’s from the Lyttelton Theatre on 1 September 2016. 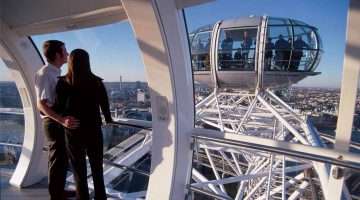