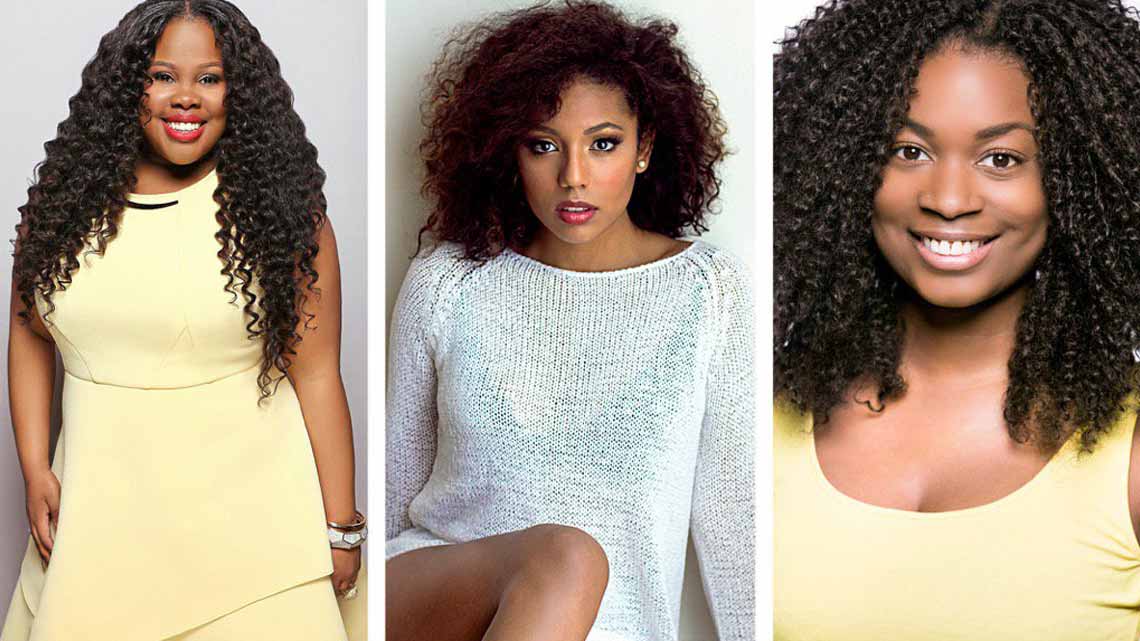 Further casting has been announced for the long-awaited West End premiere of Dreamgirls The Musical.

Loosley based on Diana Ross and the Supremes, Dreamgirls charts the journey of a fictitious girl group from 1960’s Chicago as they learn the hard lesson that show business is as tough as it is fabulous.

Dreamgirls begins preview performances from 19 November 2016 (Opening Night 14 December 2016) and is booking until 10 February 2018 at the Savoy Theatre.

Joseph at the Adelphi Theatre