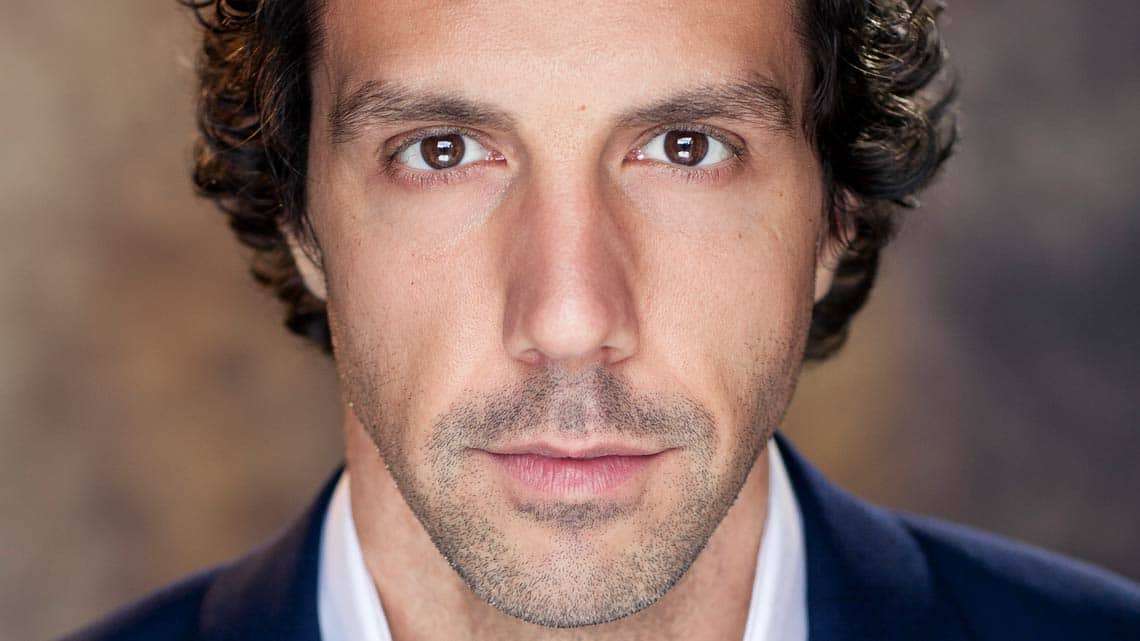 Alex Gaumond joins the cast of The Trial of Jane Fonda

Casting has been announced for The Trial of Jane Fonda at the Park Theatre.

In his first major non-musical role, musical theatre star Alex Gaumond joins the company as ‘Larry Bonk’. Alex’s extensive West End credits include Matilda, We Will Rock You, Dirty Rotten Scoundrels, Top Hat and Legally Blonde, for which he was nominated for the Olivier for Best Actor in a Musical.

Gaumond said, “I am very excited to take on the role of Larry in this fascinating play and to work with such a brilliant cast. If the auditions are anything to go by, the group dynamic on stage will be electric. In the few years since its opening, Park Theatre has quickly established a fantastic reputation for great work, so I am delighted to be performing there this summer.”

As previously announced, Anne Archer (Fatal Attraction; Patriot Games; Clear and Present Danger) will return to the UK to star as Jane Fonda, having first developed the role at the Edinburgh Festival in 2014. Archer was last seen on the London stage making her West End debut as Mrs Robinson in The Graduate at the Gielgud Theatre in 2001, to critical acclaim.

Anne Archer said, “I am utterly thrilled to be working with such a dynamic and talented cast, and look forward to our creative journey together.”

Written by seven-time Emmy award-winner Terry Jastrow, and directed by Joe Harmston, The Trial of Jane Fonda will run from 13 July 2016 until 20 August 2016 at the Park Theatre. 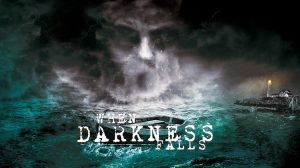 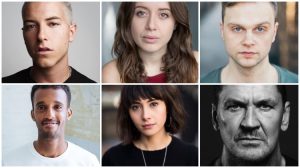 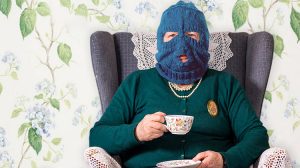 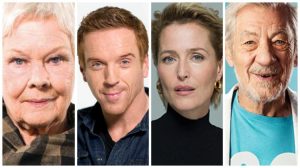