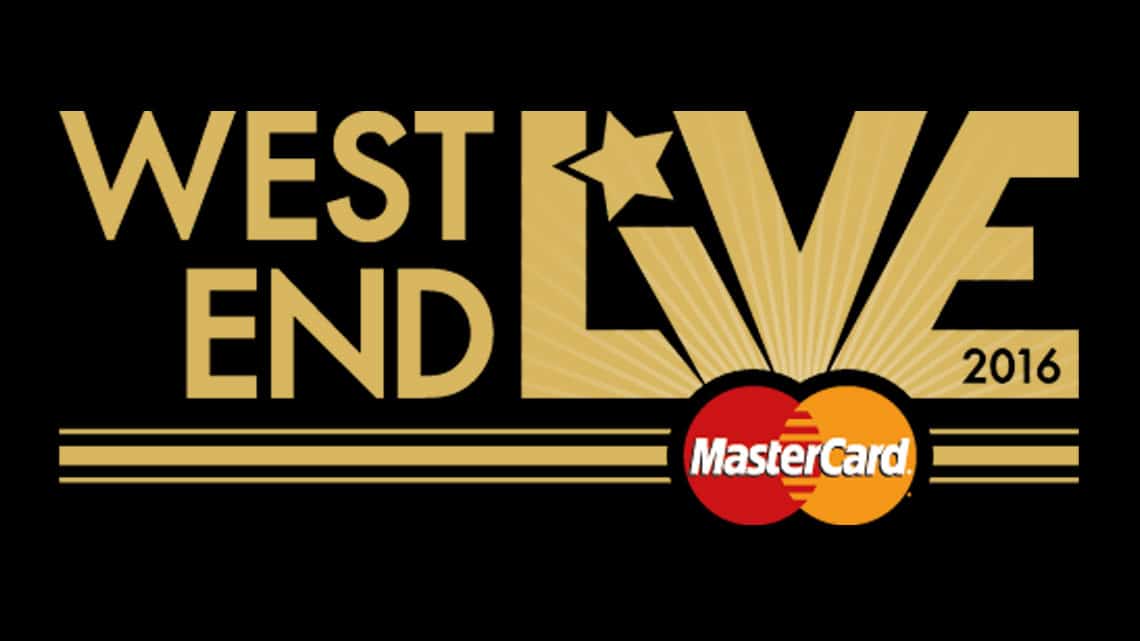 Now in its 12th year, the free two-day festival showcases the best of West End theatre with live acts from all the top shows.

Taking place in London’s iconic Trafalgar Square, West End Live entertains crowds of more than 500,000 people over the course of the weekend

The full line up for West End Live 2016 will be announced in due course. 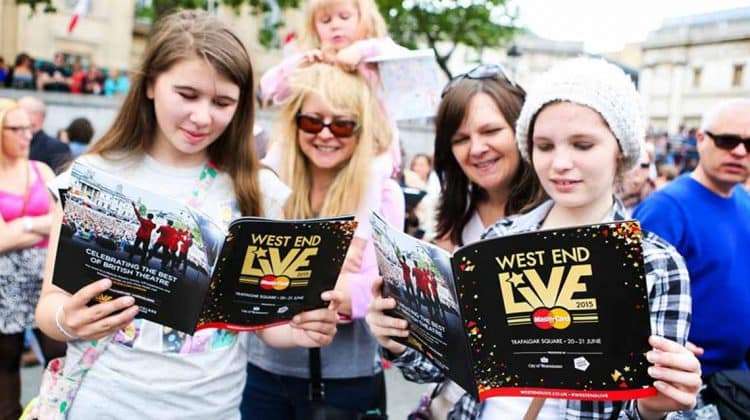 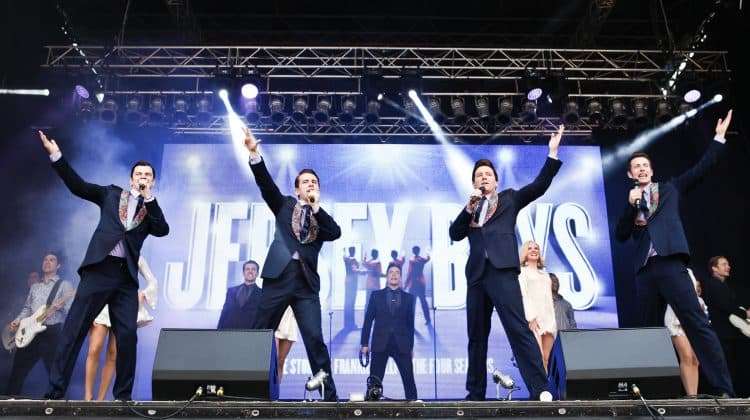 All About Eve starring Cate Blanchett