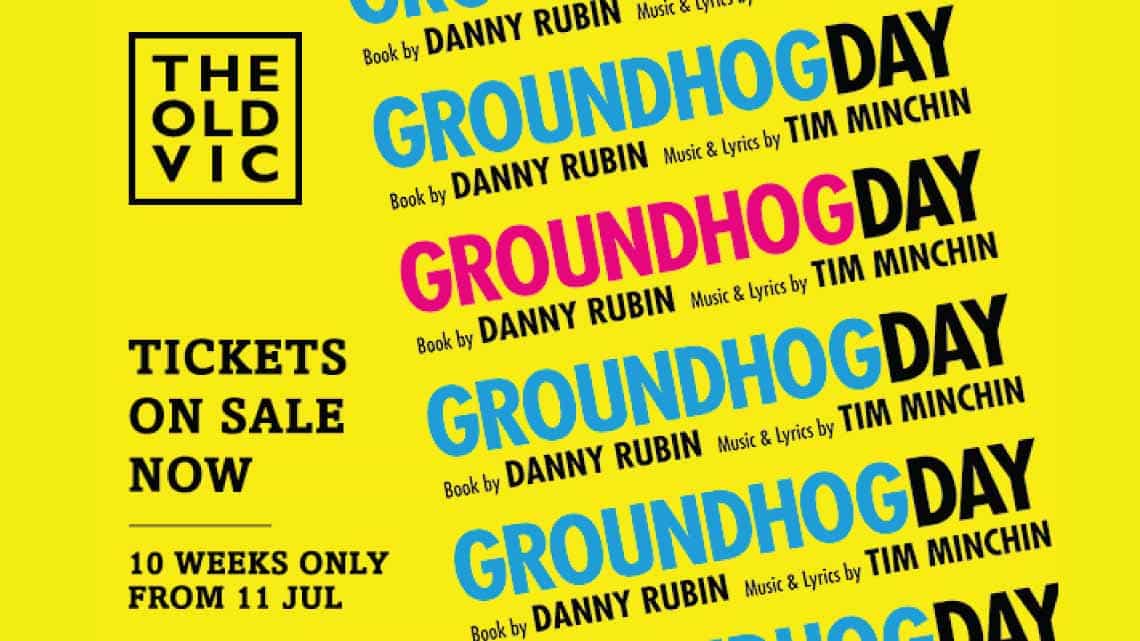 Full casting has been announced for the world premiere of the upcoming production of Groundhog Day the Old Vic Theatre.

The new musical will star Carlyss Peer as Rita Hanson alongside the previously announced Andy Karl in the role of Phil Connors.

American actor Karl can currently be seen on the NBC series Law & Order: SVU. He won the Outer Critics Circle Award and has been nominated for Tony, Drama Desk and Drama League awards for his starring role opposite Kristin Chenoweth in the Broadway revival of On the Twentieth Century. Previous theatre credits include Broadway musical Rocky, Jersey Boys, Wicked, 9 to 5, Legally Blonde and Saturday Night Fever.

Directed by Matthew Warchus, the creative team includes composer and lyricist Tim Minchin, choreographer Peter Darling and designer Rob Howell, four of the creators of the international musical sensation Matilda The Musical, with a book by Danny Rubin.